Courtesy of the Wyoming Highway Patrol

Loc T. Nguyen, a 43 year old female resident of Oakland, California was stopped by a WHP Trooper for speeding, lane use and an unsafe lane change. Nguyen was driving a 2014 Ford Fusion at the time of the stop.

Upon making contact with Nguyen, the Trooper could smell a strong odor of marijuana coming from the car prompting a search. In the cab and trunk areas of the Ford, Troopers located the 130 pounds of marijuana.

The marijuana is believed to have originated out of Oakland, California with an unknown final destination. The street value of the marijuana is estimated to be well over $500,000. The case has been turned over DCI. 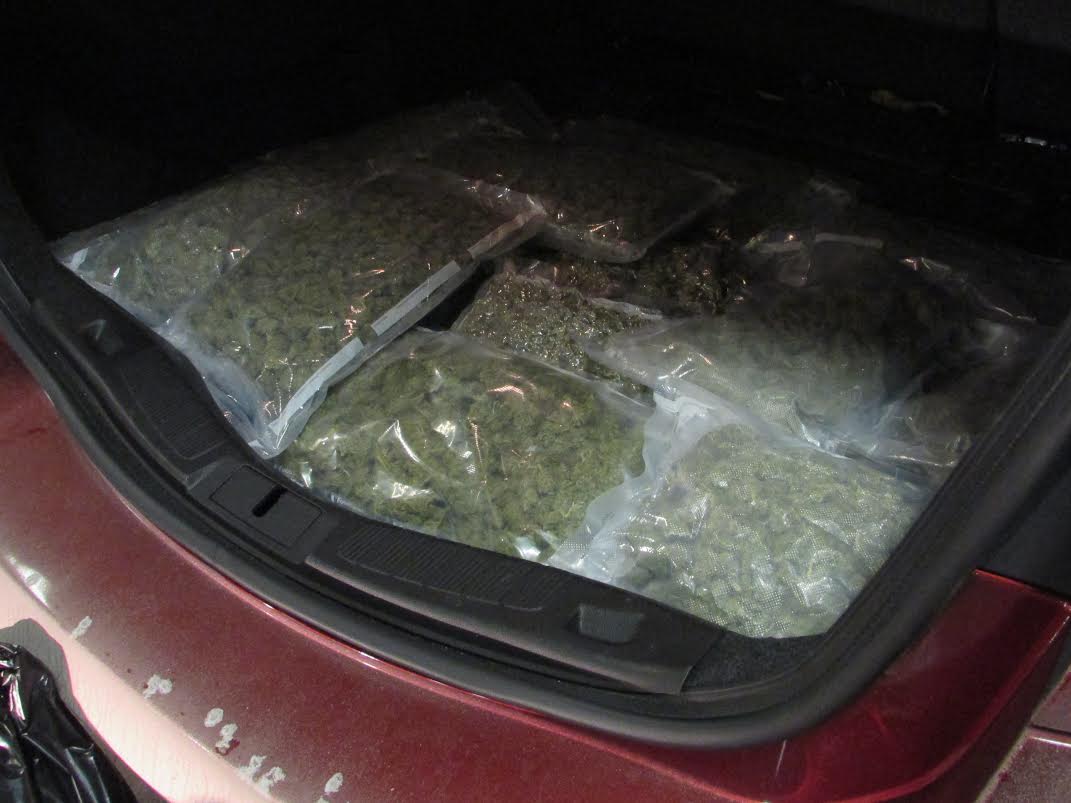