Authorities have cancelled an Amber Alert for a missing Casper girl. The Casper Police Department had issued the alert just after 1:30 p.m. on Monday. It was cancelled just after 2 p.m. when the girl was recovered. No further information has been released at this time. The original Amber Alert is posted below.

The Casper Police Department has issued an Amber Alert for Desiree Bowden. Desiree, 7, is a 4’6″ white female with missing front teeth. She was last seen wearing a pink and white jacket, blue t-shirt with sparkles on the front, khaki pants, and black shoes.

Desiree was abducted from the North Casper School on Monday by her non-custodial grandmother, Viana Jones, a 59-year-old female driving a 1993 red Ford Ranger with Wyoming plates 1-41129.

Authorities believe Desiree is in imminent danger. Anyone with information should contact the Casper Police Department at (307)235-8279 or call 911. 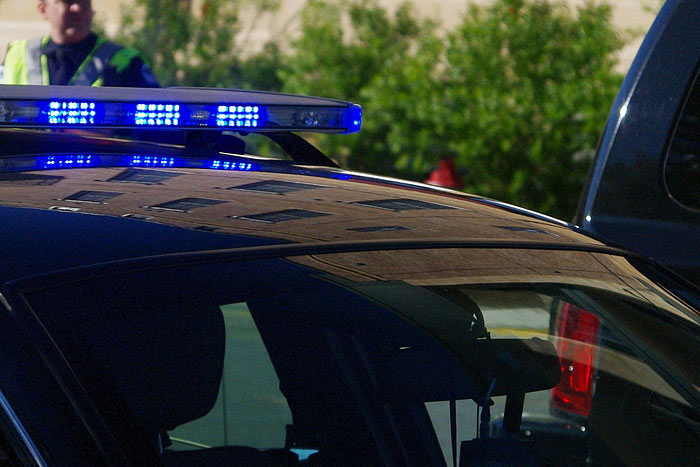