Are cops allowed to speed without their lights and sirens on? I’ve seen a lot of police cars go by in quite a hurry lately.

Cheyenne Police Chief Brian Kozak responded to this Capitol Question when he was on Cheyenne Today on Wednesday, September 24th:

“The policy is that if you are not responding to a call and you are on routine patrol, you follow the rules just like everyone else. And we have taken disciplinary action on officers who have forgotten and they do speed. I guess I urge people to call us if you think that’s the case and we’ll look into it.

“In fact, coming up we will have GPS technology and mapping system so we can actually tell the speed of the officers off of that technology. They also have cameras that automatically activate at certain times that would also give us the speed of the vehicle, so there’s a lot of technology we can use to check that.

“But officers, under state law and by our policy, can exceed the speed limit if it’s done reasonably for a reasonable situation. For example, an officer might be responding to a call where a suspect is in the area and we don’t want them to be spooked by the siren and run off, so they can drive a reasonable speed to get there quickly and make an apprehension.

“The key is though, under state law, the officer is responsible. So let’s say an officer gets into a crash while responding like that, and they’re exceeding the speed limit, the officer and the police department is still responsible for that.

“And in those situations where we really need to get somewhere very quickly, of course we have the lights and sirens that, by our policy, should be activated. But state law does allow you to turn off that siren when you’re getting close if you’re worried about the suspect hearing us, and we don’t want that to happen.” 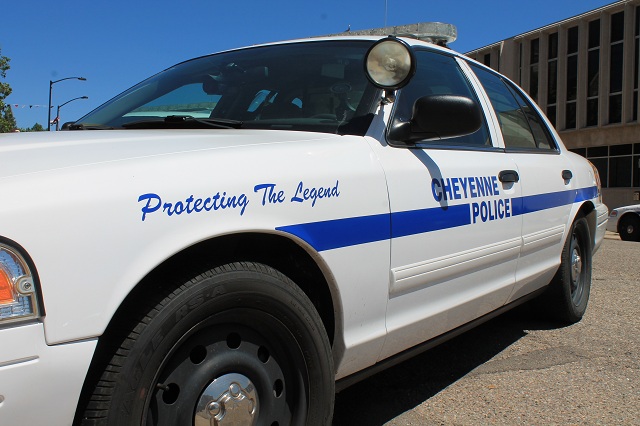