A Cheyenne couple is charged with felony animal cruelty for a cockfighting operation that was broken up last month.

Carlos has been given a Feb. 9 arraignment date in Circuit Court, but officials issued a warrant for the arrest of Carlos-Garcia. He also has an outstanding arrest warrant for violating his probation in a drug case.

Deputies and animal control officers seized 75 roosters and other evidence of cockfighting from a Cheyenne-area residence on Dec. 27. 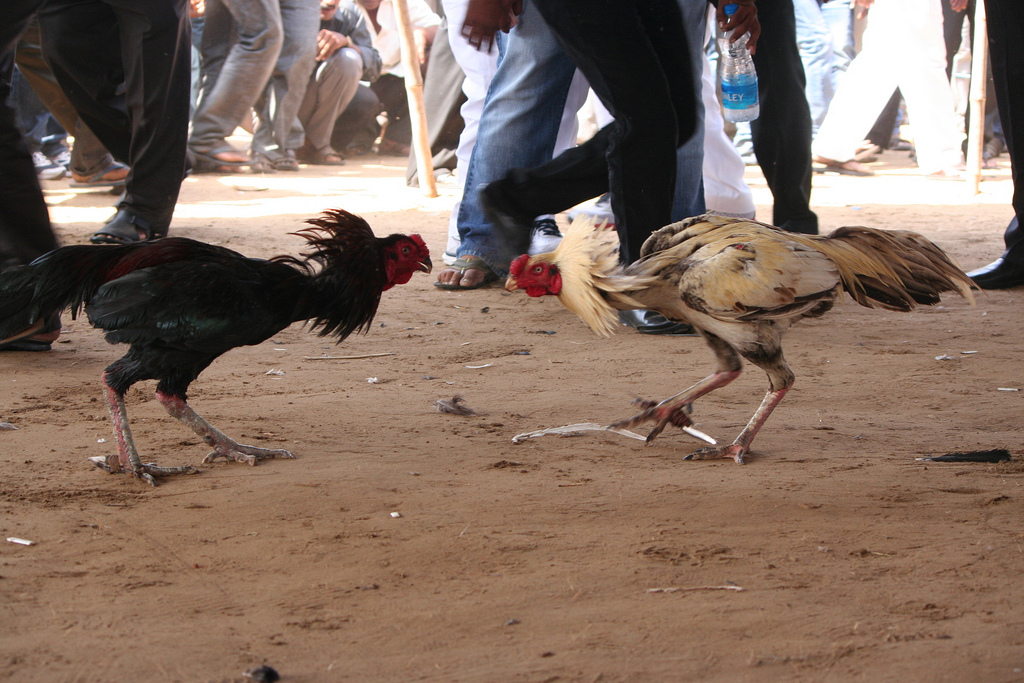