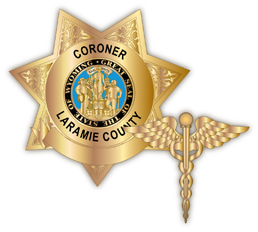 The Laramie County Coroner, Ron Sargent, will conduct a coroner’s inquest into the death of a child in the county. The inquest is open to the public and set for 9 a.m. on February 9, in the board room of the Laramie County Commissioners. Inquests are held when the manner of a person’s death is not obvious to the coroner based on the facts.

A three-person jury selected by Sargent will be presented with the official report such as autopsy, toxicology reports and x-rays. Sargent has identified the child only by the initials C.L. and did not release the child’s age or the date of the child’s death.

The Wyoming Tribune Eagle is reporting that last year, a six month old baby named Clayton Lemmons died and his mother’s boyfriend, Tyler Child, is set to stand trial for manslaughter in connection with the death.