With the long 4th of July weekend, many people in Cheyenne may choose to enjoy alcoholic beverages and fireworks. As such, the Cheyenne Police Department will be on the lookout for impaired drivers and fireworks being used in the city limits. The only type of fireworks permitted within Cheyenne are those which do not leave the ground and do not explode. Illegal fireworks will be confiscated and could result in a $225 citation.

The CPD is aware that some drivers may make the poor decision to get behind the wheel while impaired and we will have additional officers patrolling in an effort to deter impaired drivers. The increased DUI enforcement will be in effect throughout the holiday weekend. The CPD wants to be sure everyone enjoys the holiday safely.

Not surprisingly, drunk driving is more common at night. Over the July Fourth holiday in 2015, nearly half (44%) of the drivers in nighttime fatal crashes were alcohol-impaired, compared to 19 percent of drivers in fatal crashes during the day. 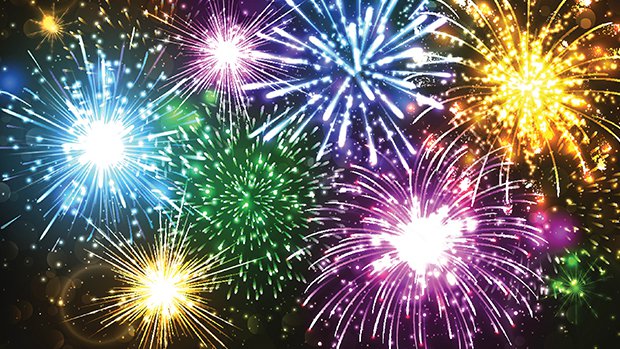