Cheyenne East girls soccer coach Jim Gardner was named the NCSAA National Soccer Coach of the Year, as he led the Lady Thunderbirds to a third straight 4A state title this past season.  Gardner has won 245 games in his high school career.  He has had 53 first-team all-state players, seven Gatorade Players of the Year, won eight state championships.  He joined the SportsZone, in studio, Thursday evening. 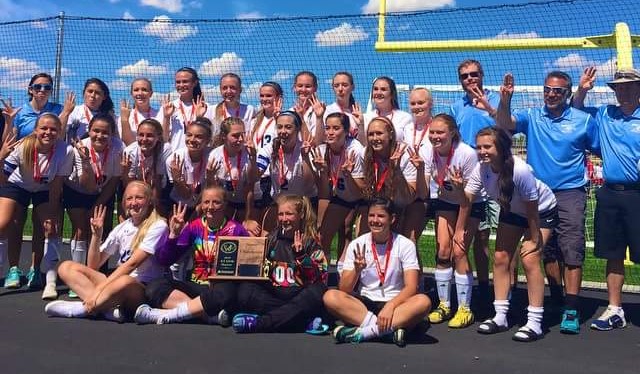