The Wyoming Department of Health is the state’s largest agency and faces $90 million in cuts. Mead says the cuts will cost $41 million in lost federal matching funds and likely result in the loss of 677 private-sector jobs.

Other agencies facing large cuts include:

– The University of Wyoming: $35 million; 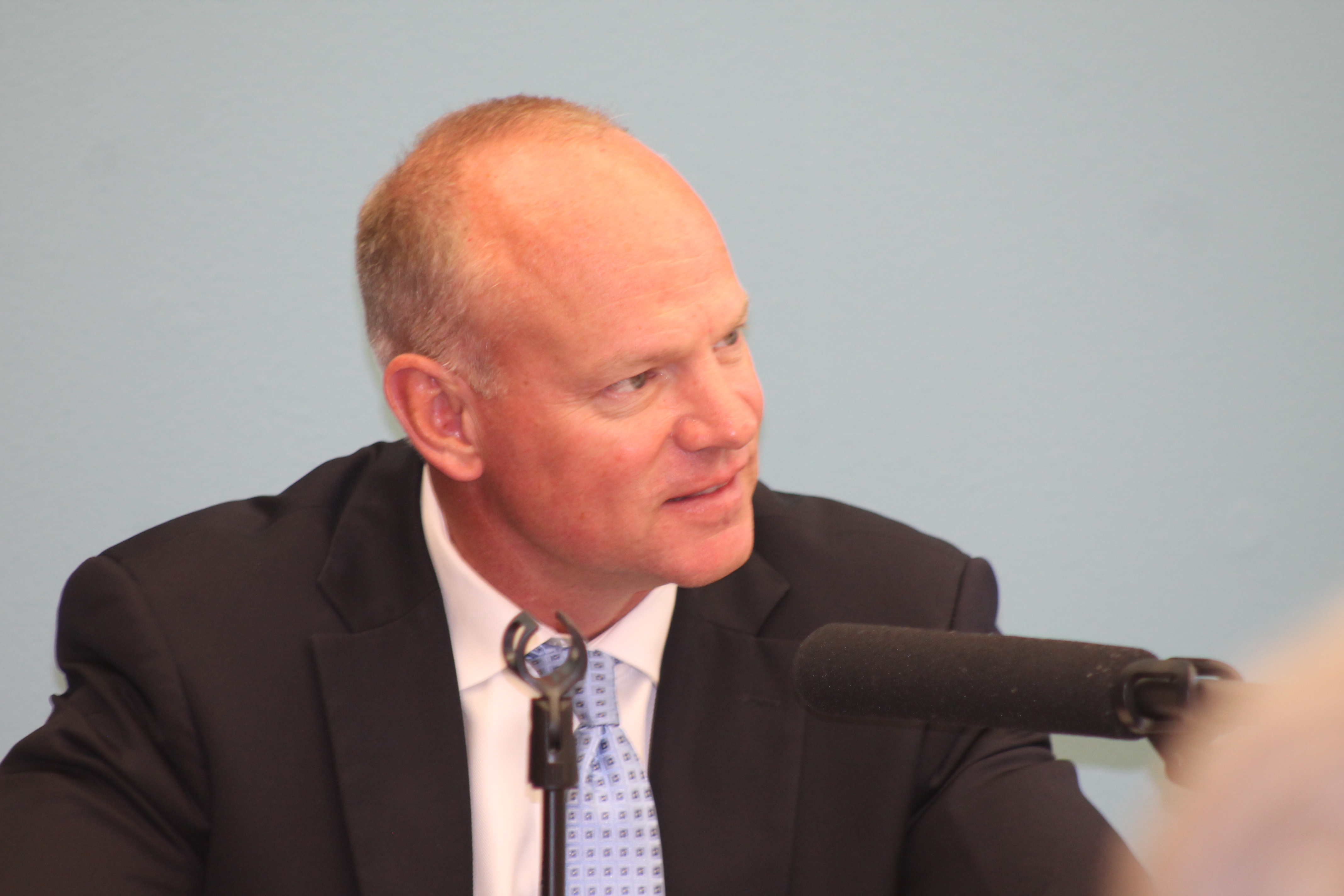