DOUGLAS, Wyo. — Crews have extinguished a fire that burned for more than a week at an oil well facility in Converse County.

Chesapeake Energy spokesman Gordon Pennoyer tells the Casper Star-Tribune that the fire was put out at about 6:30 p.m. Tuesday.

The fire at the site northeast of Douglas began Sept. 6 and involved six oil wells.

Special oil well firefighting crews had to be brought in to extinguish the fire.

Some residents of the area reported a thin oily residue accumulating on homes and cars last week. 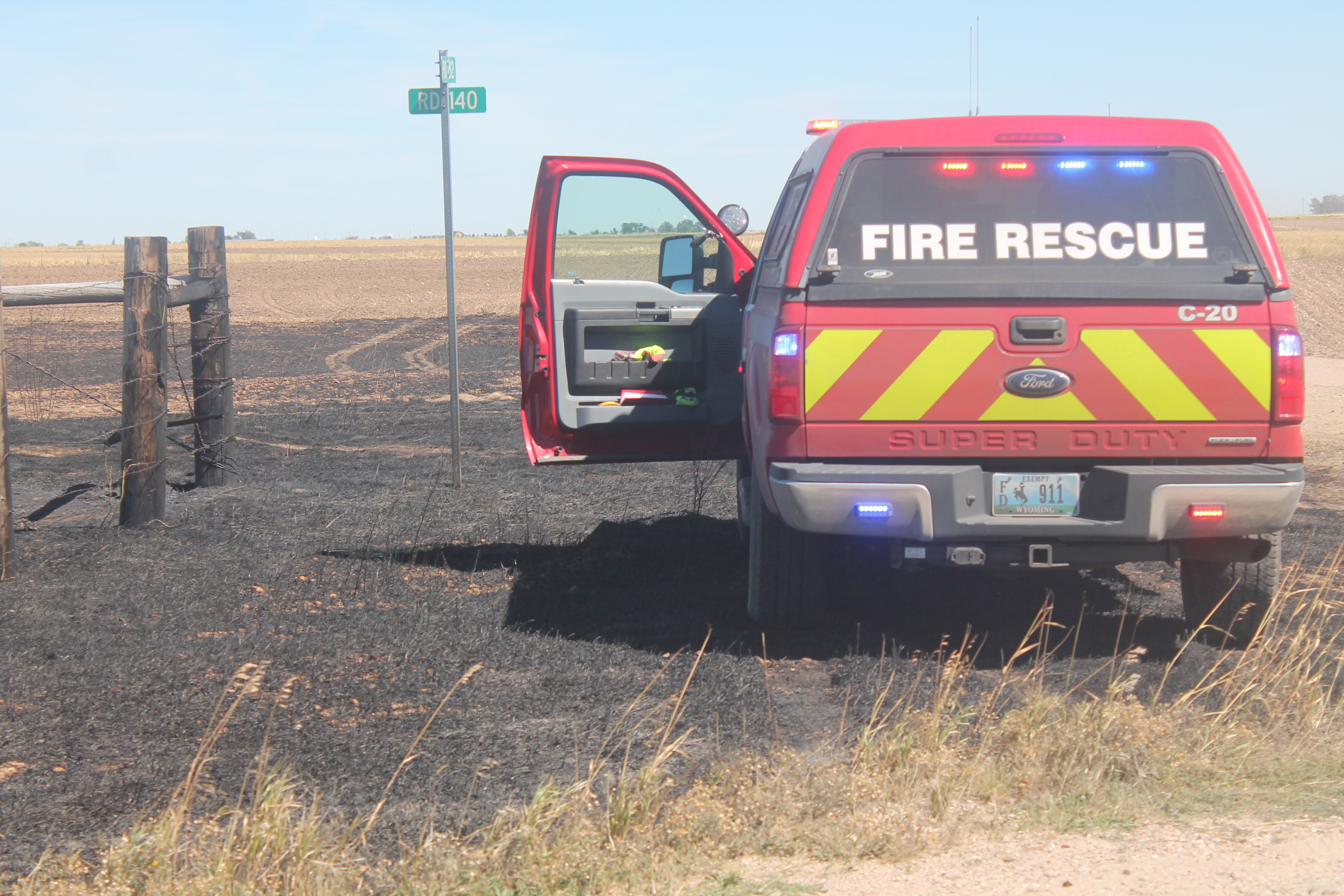