In addition, Hanson says the $100 bill campaign did better than expected. After collected 18 $100 bills last year, 37 $100 bills were bound in red buckets throughout Cheyenne in 2014.

“Cheyenne has proven time and time again how generous it is with the Red Kettle Campaign,” says Hanson. “Thanks to all who supported what we do by donating.” 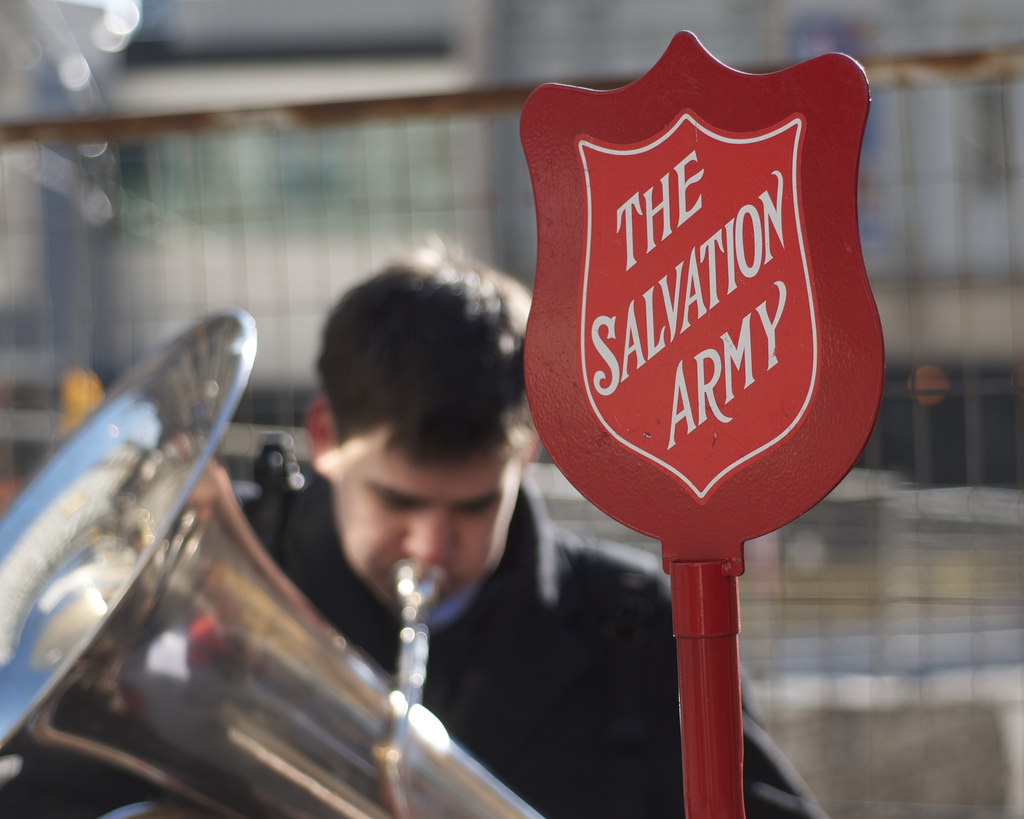