Cheyenne Mayor Rick Kaysen will not dip into the city’s reserves to help fill a potential hole in the city budget left by the passage of recent resolution.  The Cheyenne City Council recently passed a resolution capping the amount of money the city can take from sanitation fees to place in the general fund and help balance the budget.

For the current budget cycle, Cheyenne used $1.6 million from sanitation fees for general fund purposes, under the new resolution, the city would be able to only access about $600 thousand of that money for the general fund leaving a nearly $1 million hole.  Kaysen said the city will look at all options to come up with the lost revenue, but one place he doesn’t want to look is the city’s reserves.

“Reserves are not in place to do a budget, reserves are the for emergencies or urgencies somewhere down the line that are unkown at this time.  So, at this point and time you do not use reserves to prepare a budget.”

Kaysen said it will be a challenge, though, for the city to put together a budget with the potential of less money.

“We can not put together a budget on the bet that there will be more money down the line later in the budget year.”

Kaysen says he will not play scare tactics and hint at job cuts due to the decrease in funds. 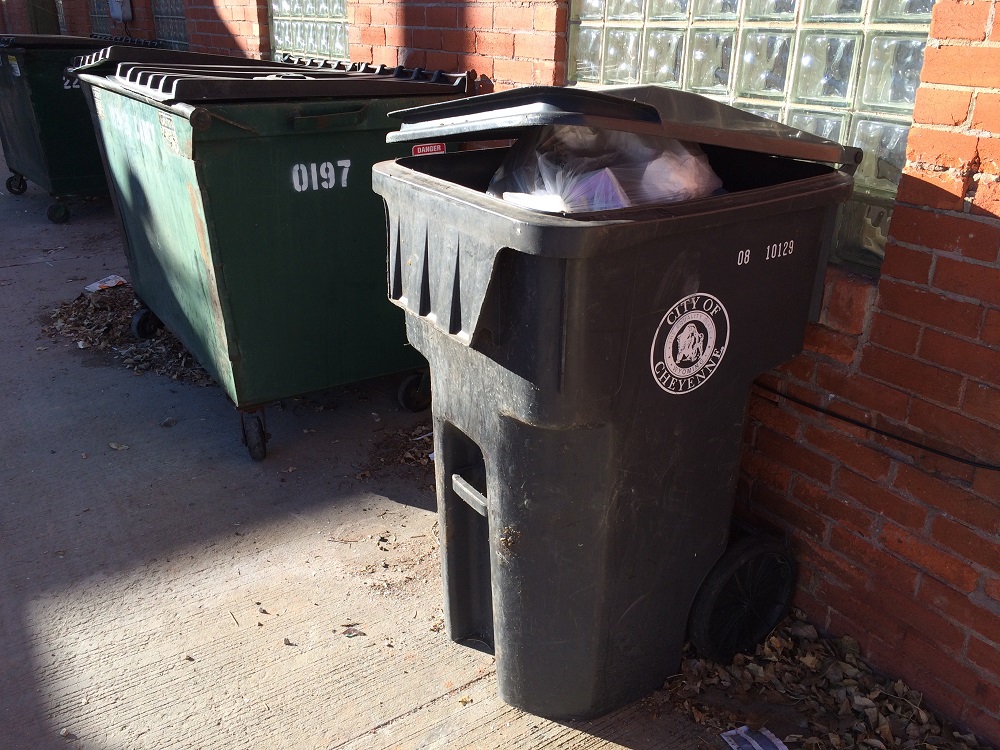