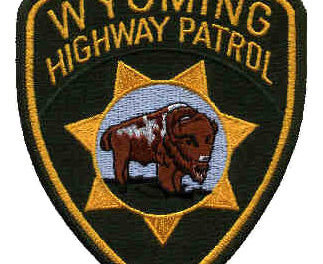 The Wyoming Highway Patrol did not investigate a single fatal crash through the extended New Year’s holiday weekend Dec. 31st through January 3rd. There were three crashes involving four fatalities during this same time period last year. One of the three crashes was alcohol related. The rest were related to inclement weather and speed.

WHP Colonel Kebin Haller is crediting the lack of fatalities to “personal responsibility with motorists making good decisions before getting behind the wheel and the increase in law enforcement working late and extended hours providing an additional presence to identify those who chose not to.”

The Patrol is reporting 20 agency impaired driving arrests statewide through the weekend compared to 13 during the same time period during last year’s holiday. The public contributed with the highway safety efforts by calling in 36 REDDI Reports of suspected impaired drivers to WHP Dispatch.

After dispatching over 189,500 events and fielding an infinite number of phone calls in 2015, the sixth event handled by WHP Dispatch in 2016 was a DUI arrest in Sublette County.

The Patrol’s anti-impaired driving and highway safety social media campaign, #DoNotGetHashtaggedByWHP, posted 23 times through the holiday weekend reaching 424,205 people with 8,631 “likes”, 1,029 “shares” and received 376 comments on the WHP Facebook page alone. Posts ranged from good Samaritans saving lives, tips on how to get home safely, DUI arrests and one post that was shared from a grateful motorist when a Trooper changed their tire near Green River in frigid temperatures.

As two of the DUI arrests over the weekend told the arresting Trooper that they were the designated drivers of their group, Patrol is reminding motorists that buzzed driving is drunk driving. Patrol is also reminding motorists that lack of seat belt use continues to be one of the highest contributing factors in highway deaths in Wyoming. There were 76 fatalities in 2015 that were not buckled up. Like in 2015, buckling up continues to be your best chance of surviving a crash in 2016. 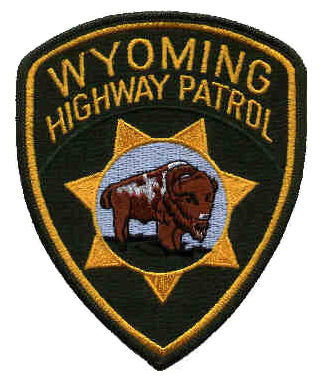