The Cheyenne Police Department will be out in force this St. Patrick’s Day Weekend to deter impaired drivers on city roads.

For many citizens, St Patrick’s Day is a popular time to celebrate with friends and family. Unfortunately many will make the poor decision to get behind the wheel and drive after consuming excessive alcohol or other impairing agents.

The Cheyenne Police Department will have the DUI command vehicle setup in an effort to deter impaired drivers. The vehicle has all the equipment needed to process a DUI arrest quickly and efficiently, which allows the officers to spend more time patrolling the streets.

Before drinking, designate a sober driver and leave your car keys at home. If you see a driver you think is under the influence call local law enforcement immediately.

The Cheyenne Police Department has been focusing on red light enforcement over the past two months on four high-crash intersections in the city.

These intersections were chosen for high visibility traffic enforcement based on the number and severity of crashes that occurred at each location.

The focus on red light enforcement at city intersections will continue through the rest of this year in attempt to reduce the number of traffic crashes. 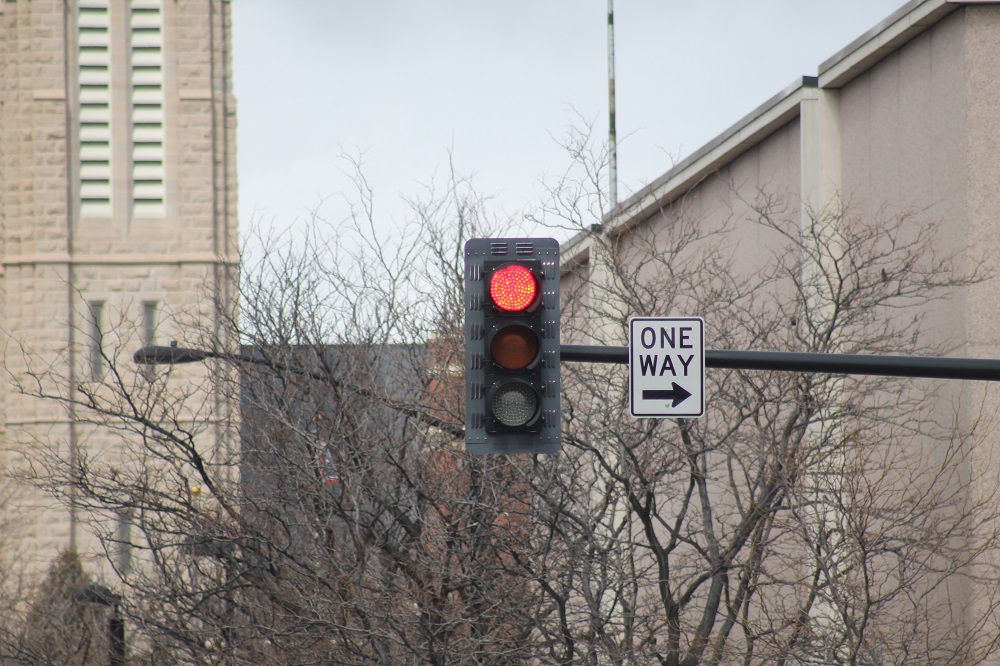