The Wyoming Tribune Eagle reported Wednesday the hospital will look for savings in purchased services and supplies, and will also seek to reduce labor costs by attrition.

Hospital officials say a decline in revenue from in-patient care is one reason for the cuts. They also cited uncertainty about the economy and the effects of the Affordable Care Act and changes in Medicare reimbursements.

The hospital expects to lose about $3 million in 2014-15 because the Medicare changes. 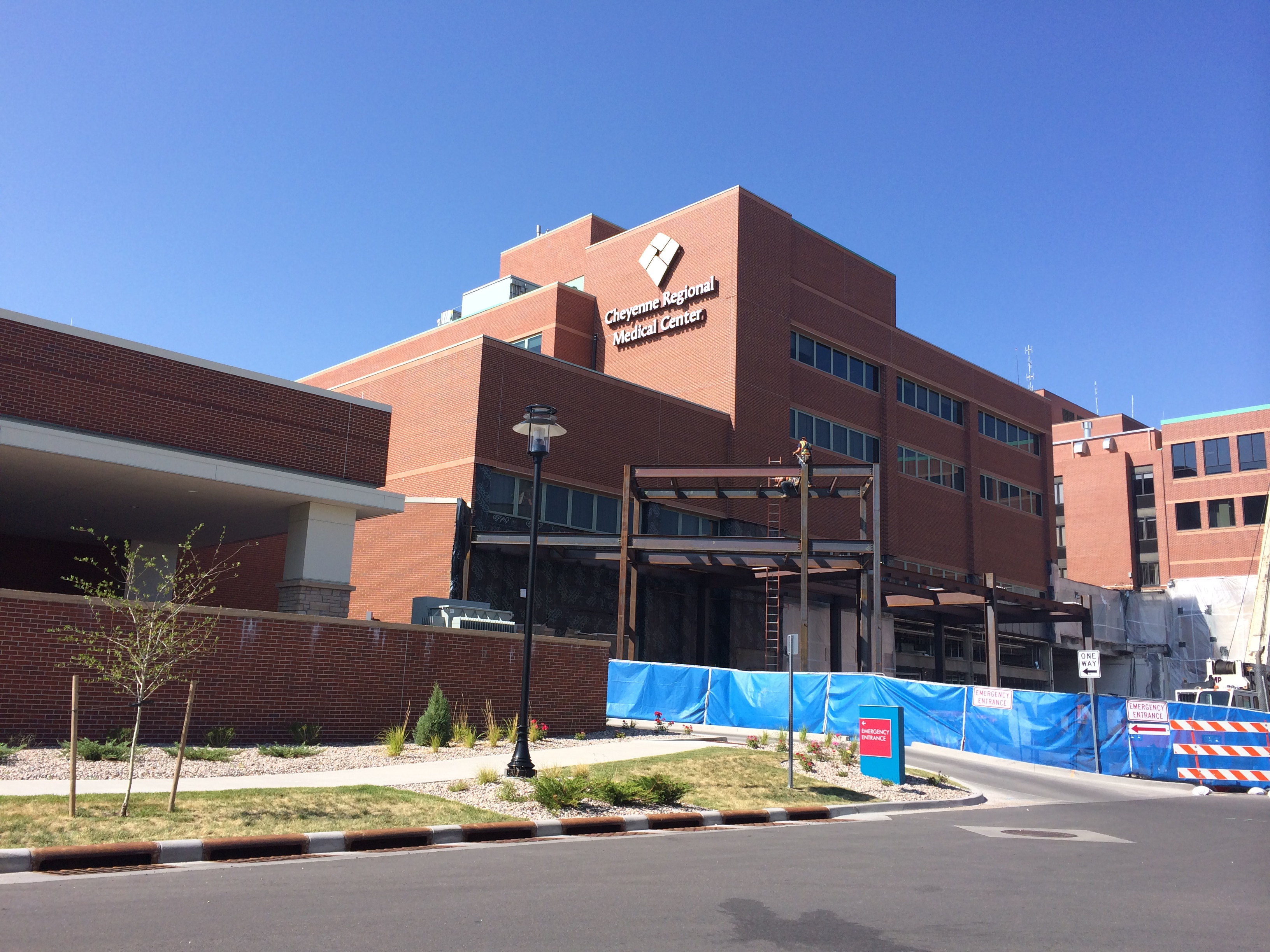