The deadline is approaching fast for people in Wyoming to register for insurance coverage for next year under the federal Affordable Care Act.

Wyoming Insurance Commissioner Tom Glause says people have to sign up by Dec. 15 and make their first premium payment before the end of the year to have insurance coverage starting New Year’s Day.

The last day to register is Jan. 31, but Glause says people who wait that long won’t see their coverage kick in until March 1.

Republican President-Elect Donald Trump has pledged to roll back the Affordable Care Act. However, Glause says he’s confident established policies will be honored for 2017.

Glause says just over 6,400 people in Wyoming enrolled as of Nov. 26 compared to over 6,700 at the end of last November. 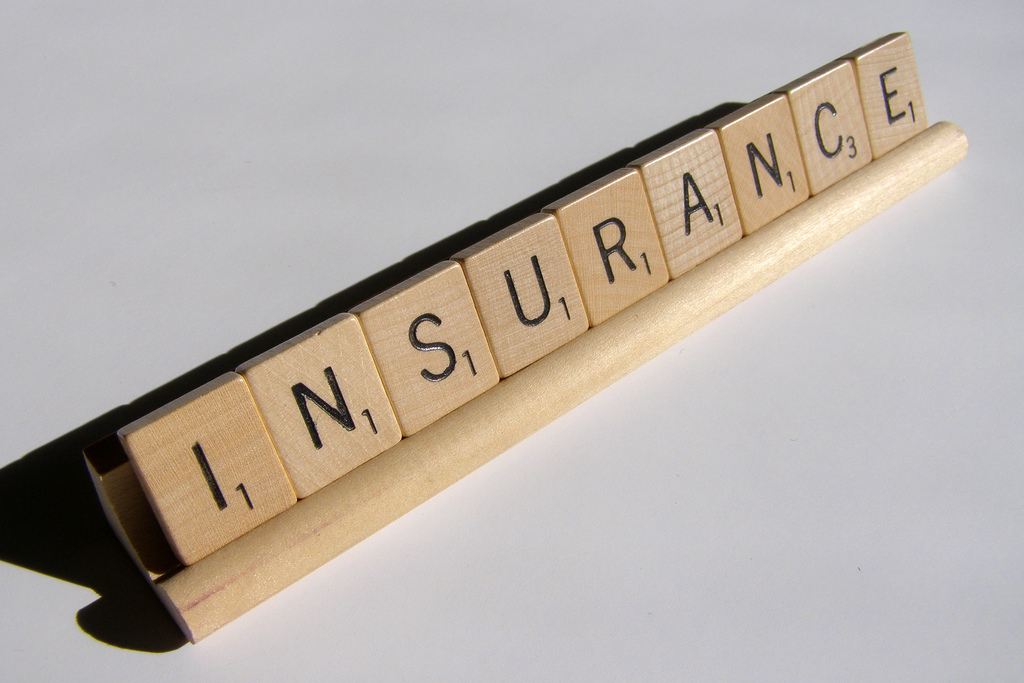