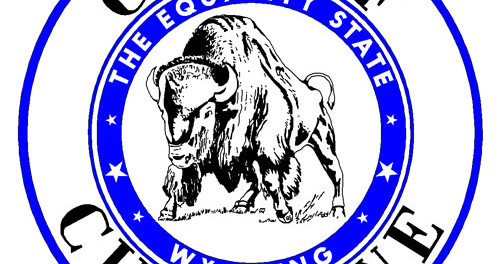 Cost control measures are helping the City of Cheyenne in tough budget times. Mayor Rick Kaysen says the City’s expenditures are over $2 million below what was forecasted in the budget for the first six months of the fiscal year.  This is helpful because revenue to the City is about $700,000 down from forecasts.

Kaysen says a lot of the cost savings have come from the City departments being financially conservative as well as holding back on filling some job openings and employee training.

Mayor Kaysen says, while the City is doing a good job watching expenditures, he knows there are some payments out there that will have an impact on the budget. 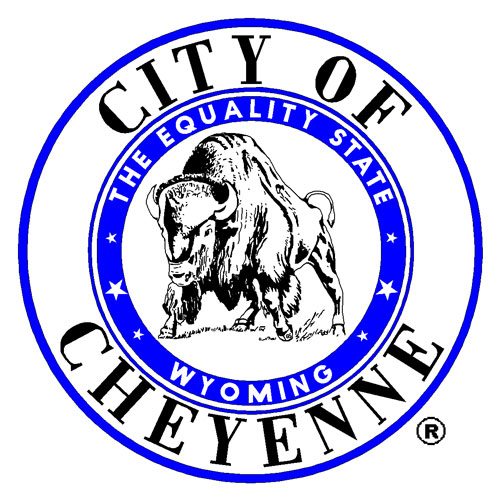