The Wyoming Tribune-Eagle reports new language adopted by the Legislature’s Management Council defines harassment and discrimination as conduct that violates state or federal law, or substantially interferes with a person’s performance or employment.

Proponents of the change including Republican Rep. Nathan Winters, of Thermopolis, say the previous policy violated freedom of religion and speech. 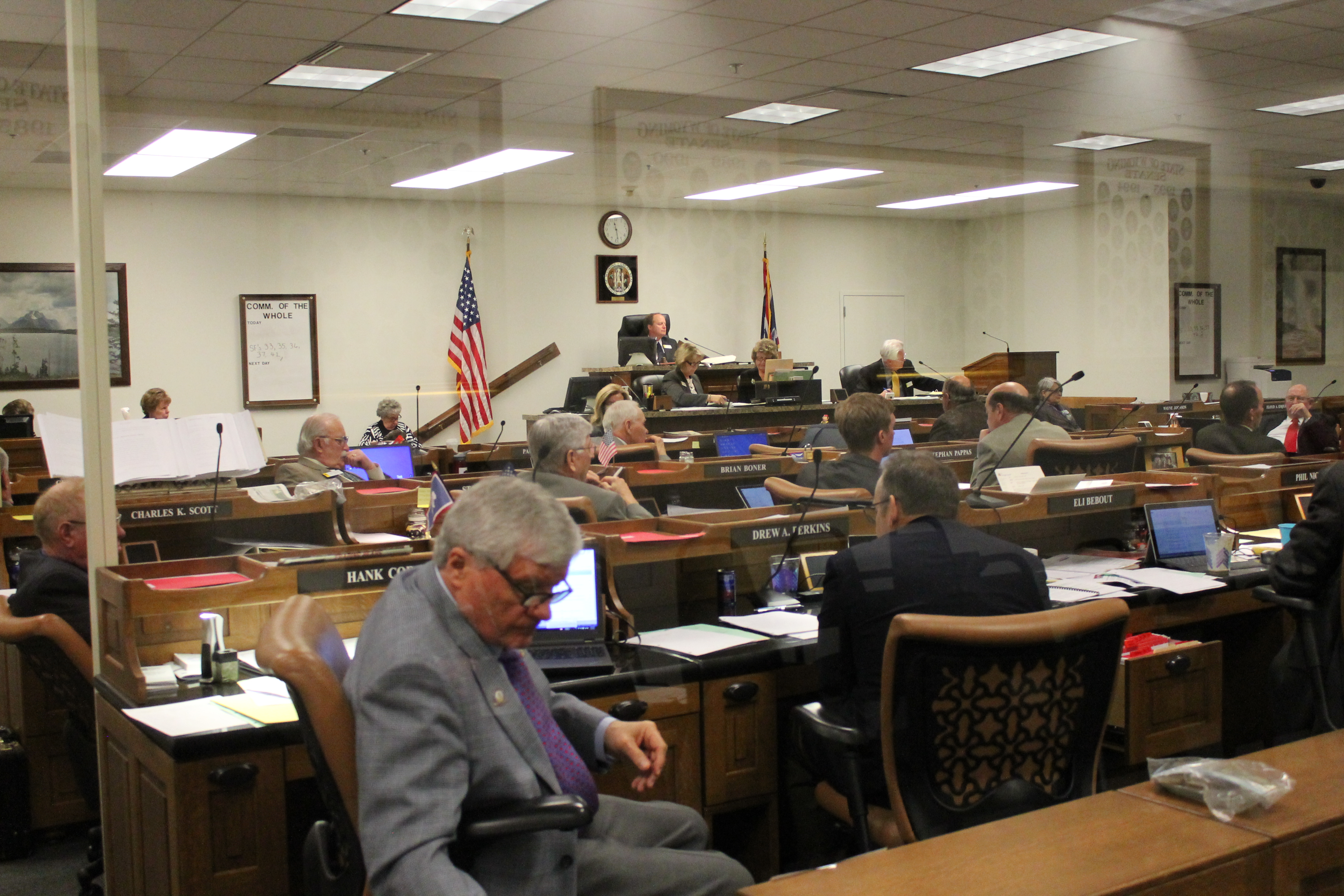