U.S. Representatives Cynthia Lummis (WY) and Reid Ribble (WI-08)  introduced H.R 884, to direct the Secretary of the Interior to reissue final rules relating to listing of the gray wolf in the Western Great Lakes and Wyoming under the Endangered Species Act of 1973.

H.R. 884 would simply reinstate two decisions of the Fish and Wildlife Service to delist the gray wolf from the Endangered Species List and allow states to continue their successful population management plans.  The Endangered Species Act and the ability of the Fish and Wildlife Service to re-list the gray wolf in the case of future population changes are left entirely intact.   “When it comes to the gray wolf in Wyoming and the Western Great Lakes, the science speaks for itself—the wolves are recovered and will continue as such under capable state management,” said Lummis.  “I am pleased to join Rep. Ribble on this bill to uphold what should be a true conservation victory—the joint efforts of the states and Fish and Wildlife Service to recover the wolf and return management to the states.” 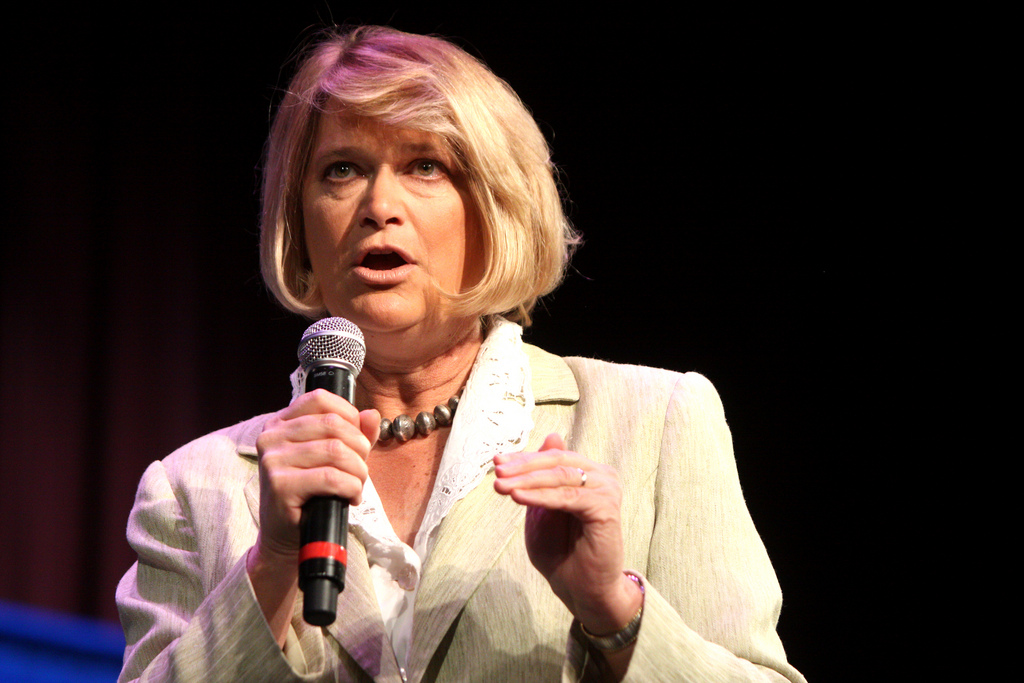