Governor Matt Mead joined Cheyenne LEADS and the Wyoming Business Council announcing Microsoft Corporation will expand their data center west of Cheyenne. The expansion is estimated to create 25 new permanent jobs in addition to the 25 jobs from the current operations. Construction of the center will begin as early as this summer and is expected to employ 200-600 people.

“These jobs represent Wyoming’s commitment to diversifying the state’s economy. The people who come to work on this project also support the local economy by staying in our hotels, eating at our restaurants and spending money in other ways,” Governor Mead said. “If you had told me four years ago that a company would be investing three quarters of a billion dollars in Wyoming and it had nothing to do with minerals, tourism and agriculture – it would have been hard to believe. I would like to thank Microsoft for their continued investment in Wyoming.”

Microsoft began its data center development in Cheyenne in early 2012. The current expansion calls for up to $200 million in additional capital investment. Microsoft’s total investment in the Cheyenne area is approaching three quarters of a billion dollars.

“We’re excited to expand our footprint in Cheyenne and continue our strong working relationship with this community,” stated Christian Belady, General Manager of Data Center Services for Microsoft. “The demand for cloud computing continues to grow worldwide and we look forward to working with the community of Cheyenne to meet demand.”

“Microsoft continues to be a great company to work with, and we are thrilled to have them believe in this community and to significantly expand their operations and investment here once again,” said Randy Bruns, CEO of Cheyenne LEADS.

Cheyenne LEADS will enlarge the business park and extend water and sewer improvements to a new 120 acre parcel of land where Microsoft will build. 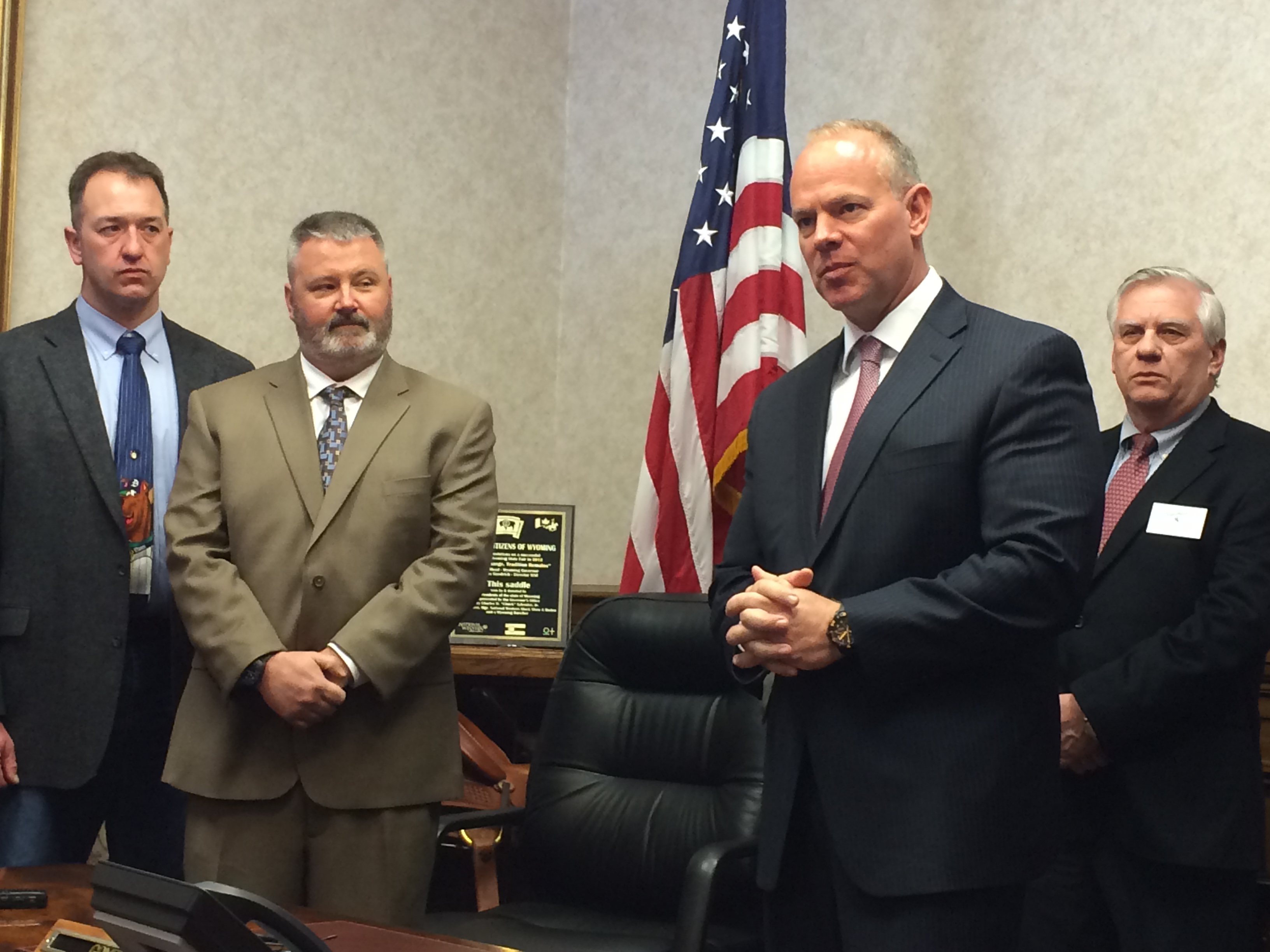