Oil production in the first quarter is up in Laramie County compared to last year, but low prices is steadily slowing production numbers in the county.

The Wyoming Tribune Eagle reports data from the Wyoming Oil and Gas Conservation Commission show the 1.37 million barrels produced in the county in the first three months of 2015 is about 8.5 percent less than the last quarter of 2014.

Production was at an all-time high in December, right before per-barrel prices dropped to around $40 a barrel. This week, they’re up around $60. 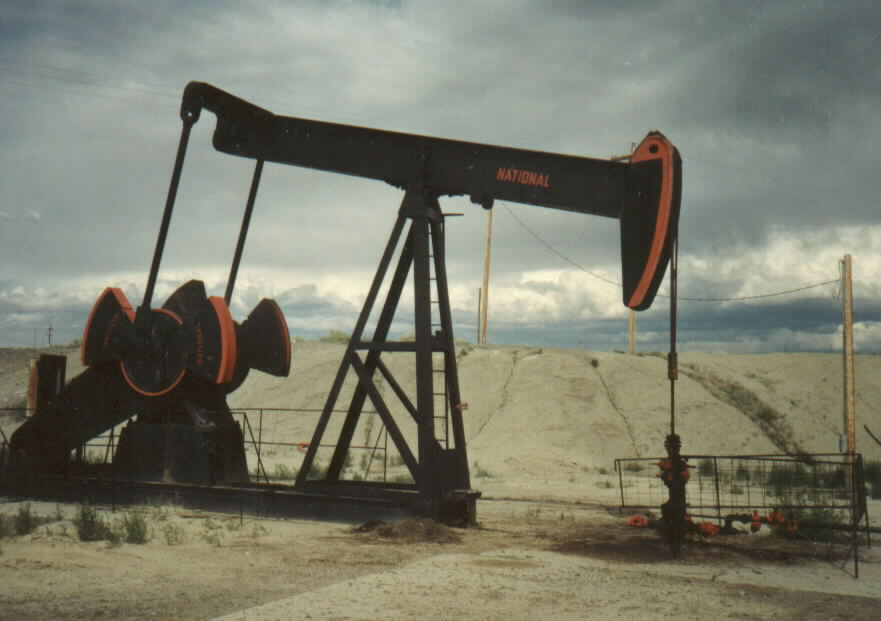