A man in his early 20’s walked off the designated boardwalk, slipped, and fell into a hot spring at the Norris Geyser Basin Tuesday, June 7, 2016. Colin Nathaniel Scott, 23, from Portland, Oregon was with his sister, Sable Scott, when the incident occurred approximately 225 yards off the boardwalk near Pork Chop Geyser. The victim’s sister reported the incident to rangers Tuesday afternoon.

Using extreme caution given the hazards of the thermal area, rangers confirmed Scott’s death Tuesday evening. Today, rangers will focus their efforts on recovering the body.

The Norris Geyser Basin is open. However, visitors should anticipate temporary closures in the area until the investigation is complete.

“We extend our sympathy to the Scott family,” said Superintendent Dan Wenk. “This tragic event must remind all of us to follow the regulations and stay on boardwalks when visiting Yellowstone’s geyser basins.”

This fatality is the second known thermal-related incident to occur in the park during the 2016 summer season. Last Saturday, June 6, a father and son suffered burns in the Upper Geyser Basin after walking off the designated trail in the thermal area. 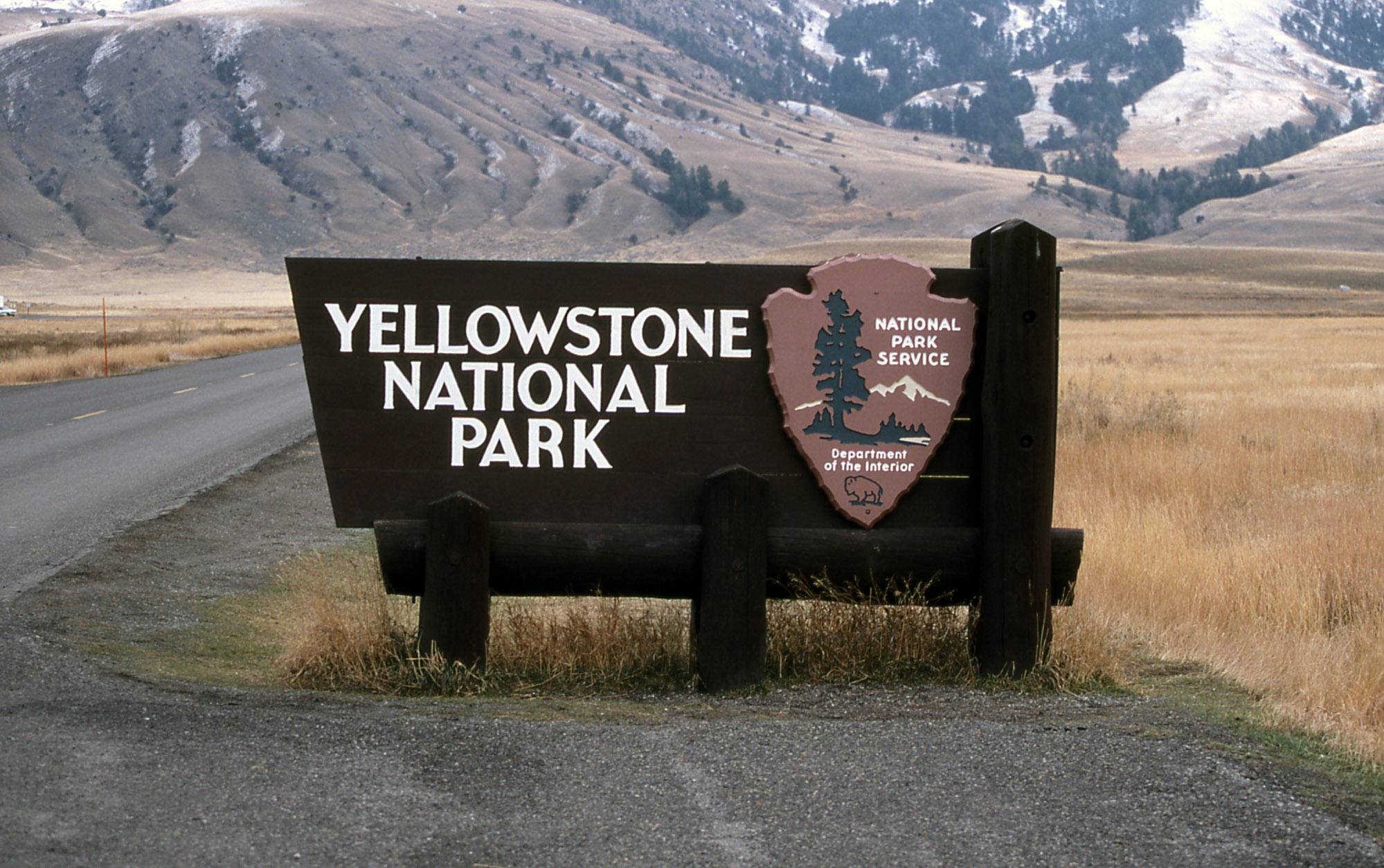