The Wyoming lottery introduced a new way for players to have better chances of winning smaller prizes in the Powerball game on Monday. Lottery CEO John Clontz says the overseers of the Powerball game, the multi-state lottery association made a change to its computer algorithm to enhance players chances at winning prizes that range from $40 to $100 thousand dollars.

According to Clontz, in discussing with multi-state lottery association members they expect that with the changes to the game, ticket sales could lead to a one billion dollar jackpot.

One of the main reasons according to Clontz why the multi-state lottery association decided to make the change was to repaginate interest in the game, and in turn create more winners.

Following testing of the algorithm, tickets for the improved Powerball game began being sold on Monday. 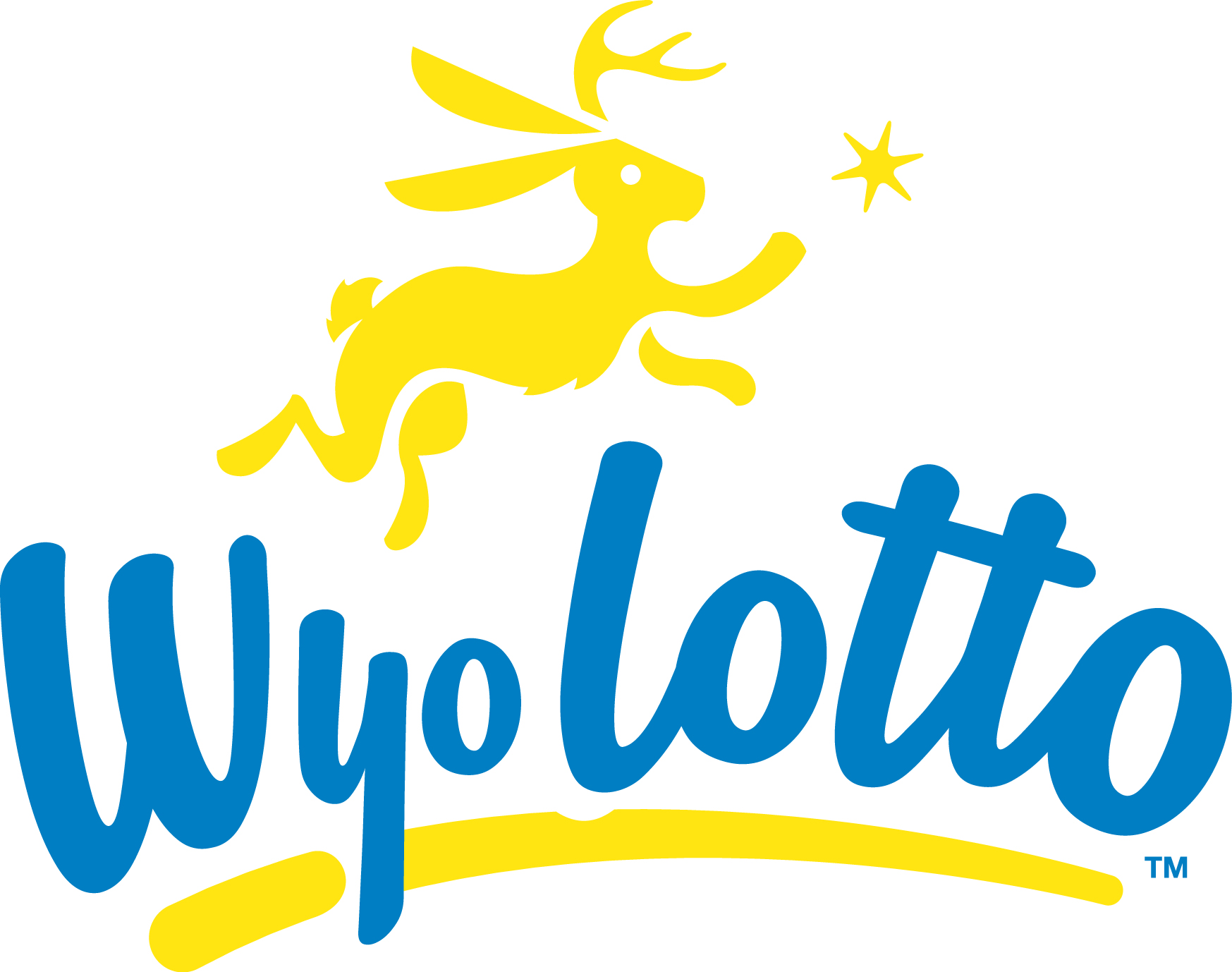