Longtime State legislator Senator Tony Ross is retiring after more than 20 years legislature.  Ross made the announcement Wednesday from his law office in Cheyenne.  Ross will finish out the remainder of his term which ends on December 31st.

“There’s a lot of work to be done in the next 7 months, so as chairman of appropriations it’s important that I stay on,” said Ross.  “It’s entirely possible that we could even see a special session.”

Ross did not rule out future political plans. 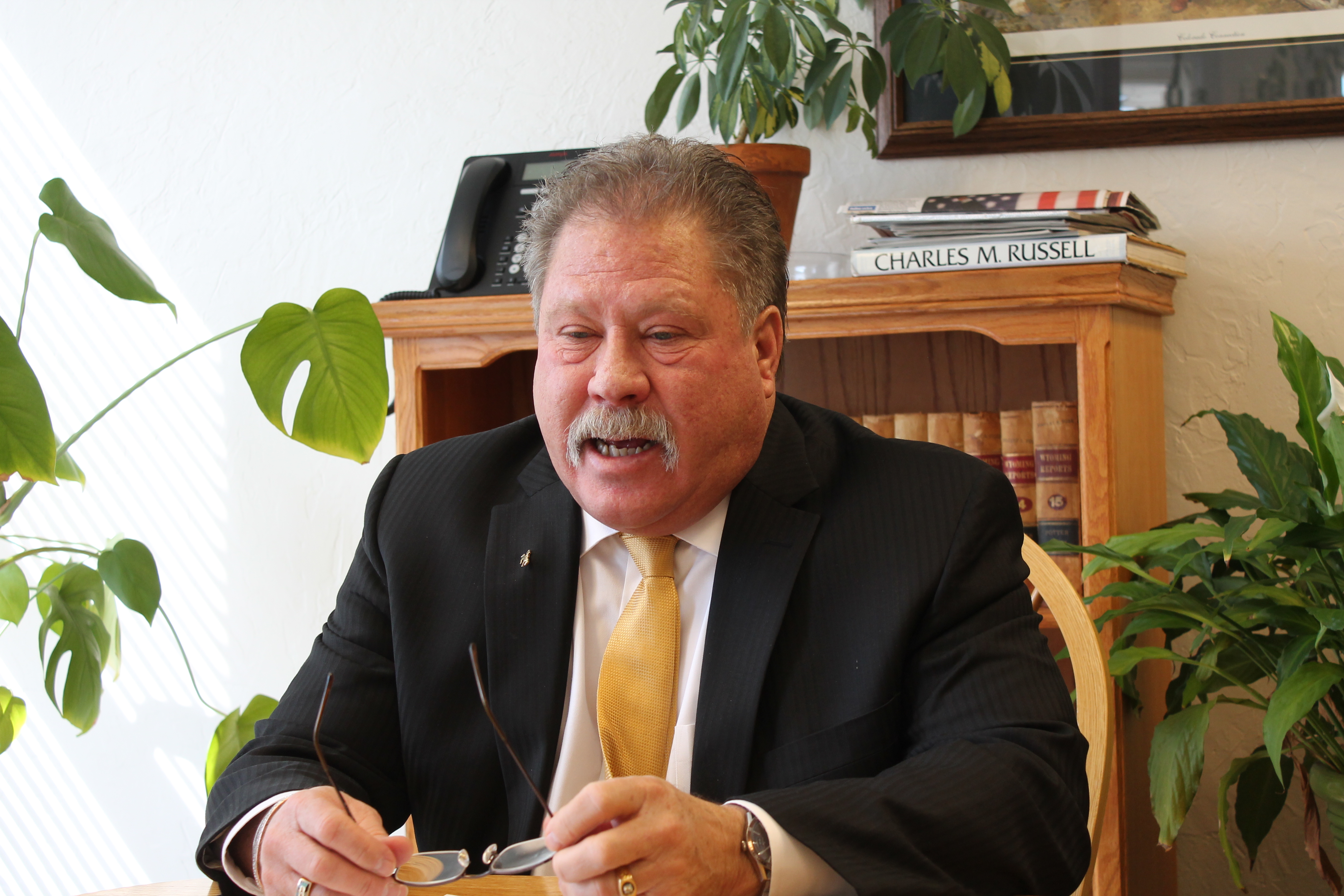