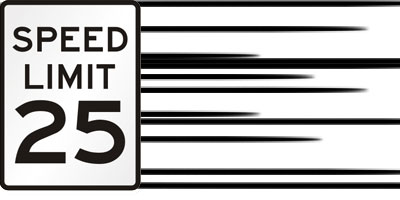 The Cheyenne City Council is moving forward with an ordinance that could change the speed limits on some city streets from 25 to 30 miles per hour. The City is studying speed limits in response to a recent discovery by City officials that the blanket 25 miles per hour speed limit approved in 2004 is not in compliance with State law.

City Councilman Jeff White says he has concerns that some residential areas could see increased speeds.

The ordinance must pass one more reading by City Council.