Southeast Wyoming is bracing for another blast of winter. Forecasts are calling for rain and snow starting tonight and through the weekend. Chad Hahn, with the National Weather Service, says this is a slow moving storm that could possibly drop large amounts of snow over the area.

Hahn says even though this could be a big spring snow storm, it’s not unusual for this time of year.

He says people that have travel plans over the weekend might want to look into changing them. The storm will effect travel for a day or two. 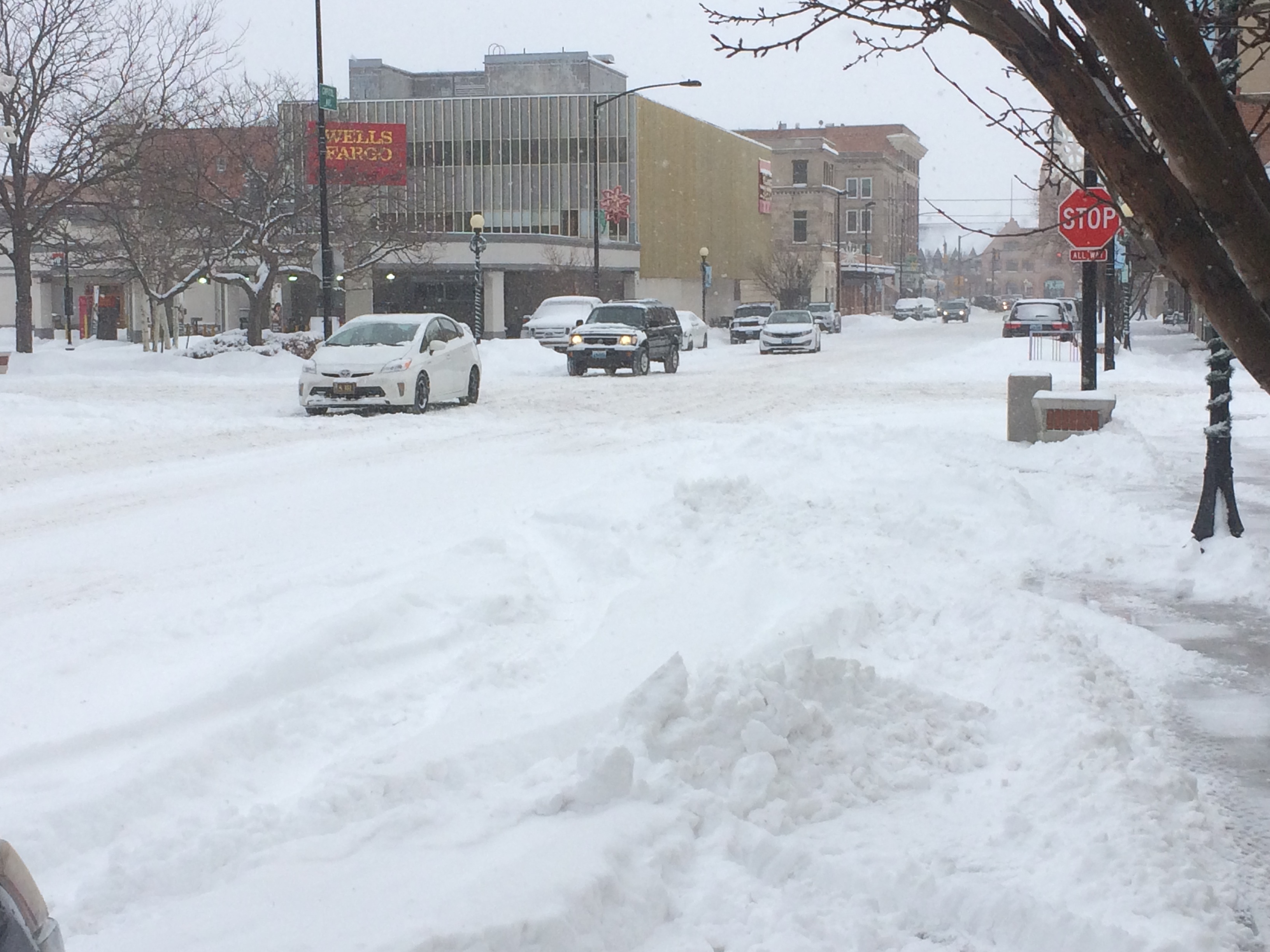