Faced with rising demand from states downstream, Wyoming officials are assessing which water storage projects the state can develop the fastest to capture more water for use within its borders.

Some of the biggest water storage projects under consideration by the Wyoming Water Development Commission would increase water storage on tributaries of the Green River. 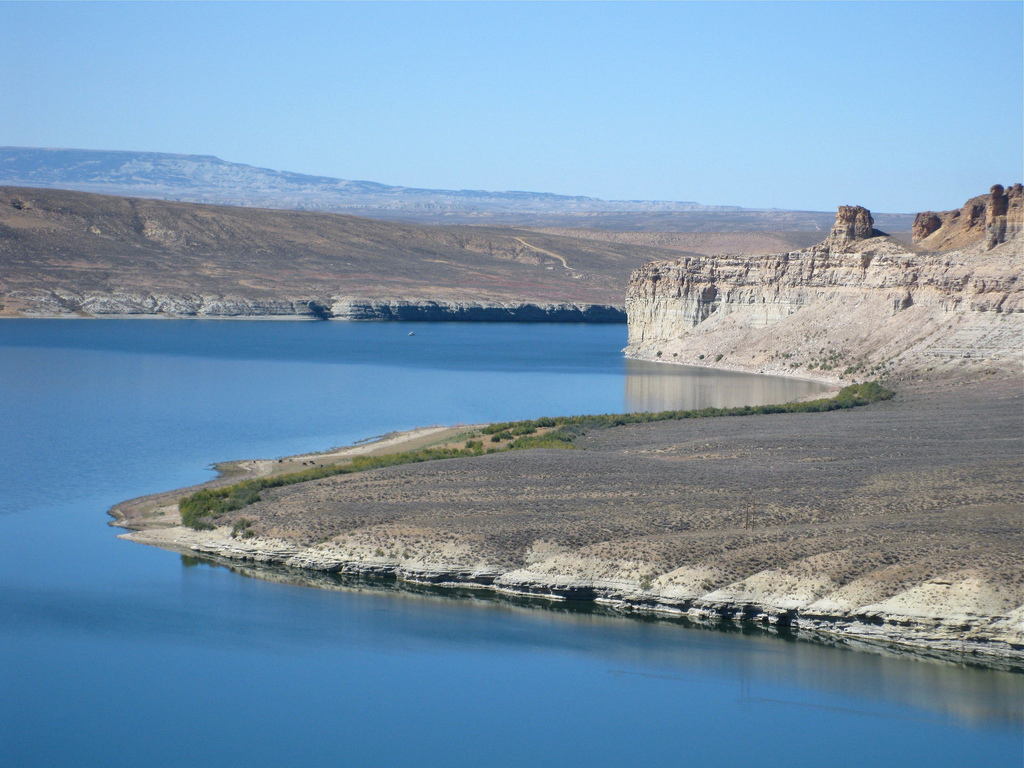