Today, Yellowstone National Park Superintendent Dan Wenk announced his decision to retire on March 30, 2019. At that time, Wenk will have more than 43 years of public service dedicated to the national park system.

“I’ve had an amazing career with the National Park Service,” said Superintendent Wenk. “It is an honor and a privilege to preserve national park resources and provide incredible visitor experiences, and I’m not done yet. I’m in the midst of several important projects that I will finish before I depart to ensure the smoothest transition for Yellowstone.”

Over Wenk’s remaining tenure, his areas of focus will be: implementing the bison quarantine program by sending live animals to the tribes at Fort Peck; collecting data and developing community support for the long-term visitor use management planning effort; negotiating concessions contracts; managing transboundary wildlife issues; and working with park staff to improve workplace culture.

As the current Superintendent of Yellowstone National Park since 2011, Wenk manages more than 2.2 million acres, a staff of 800, and an annual budget of more than $60 million. 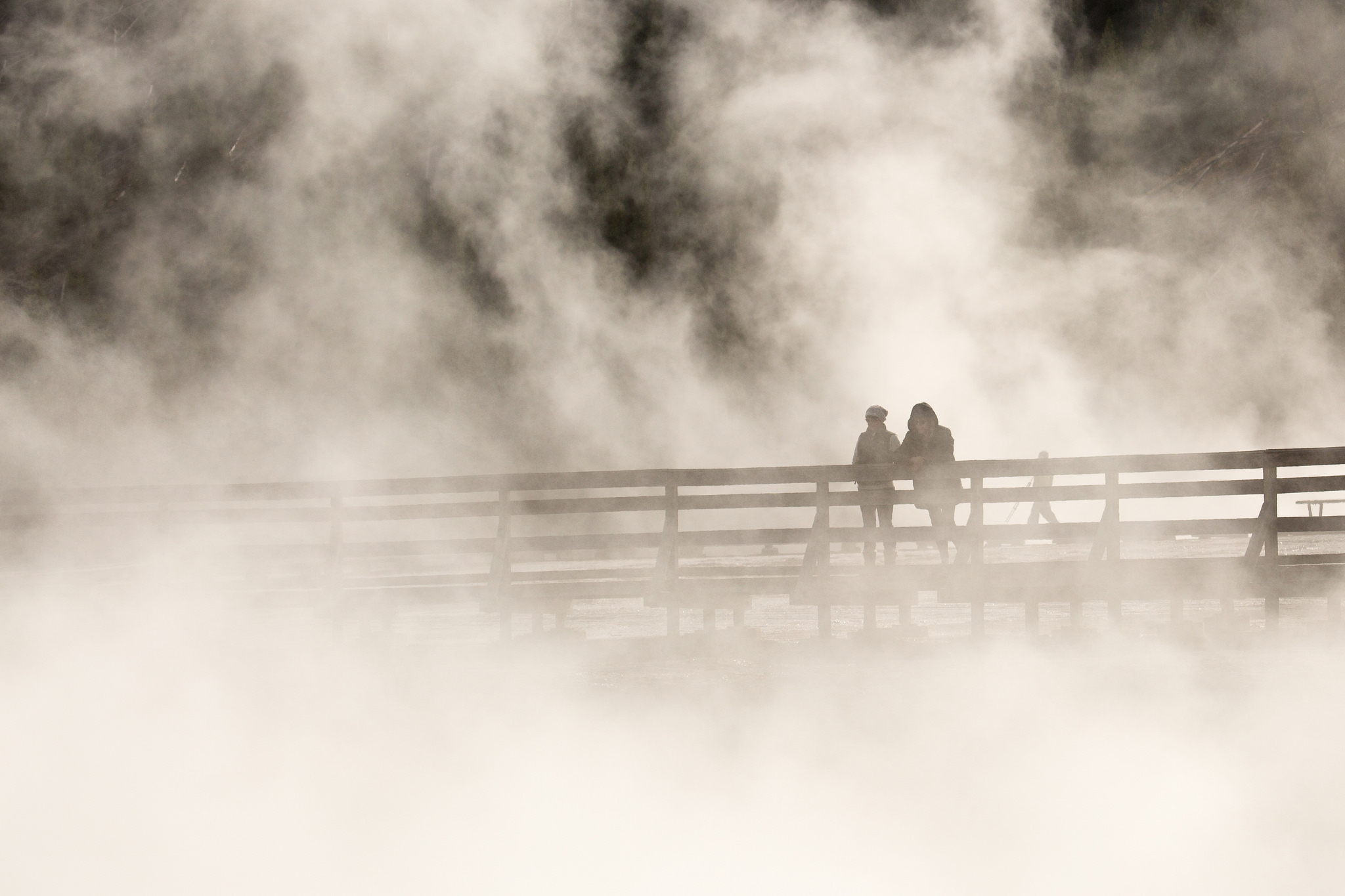