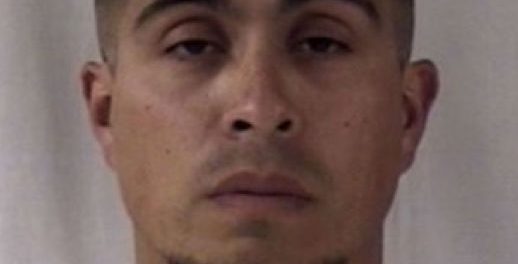 The Wyoming Tribune Eagle reports 34-year-old Joseph Meza pleaded guilty Tuesday to sexual abuse of a minor after reaching an agreement with Laramie County prosecutors, who dropped seven counts against him.

The Cheyenne math teacher told Judge Thomas Campbell that he had intercourse with his former student when she was between 15 and 16. The abuse occurred between October 2015 and May 2016.

The Johnson Junior High teacher’s plea followed a morning of testimony from the victim, who read and explained messages exchanged between them. Many of the messages involved discussion of having or meeting up for sex.

Prosecutors have agreed to recommend a 20- to 40-year prison sentence. 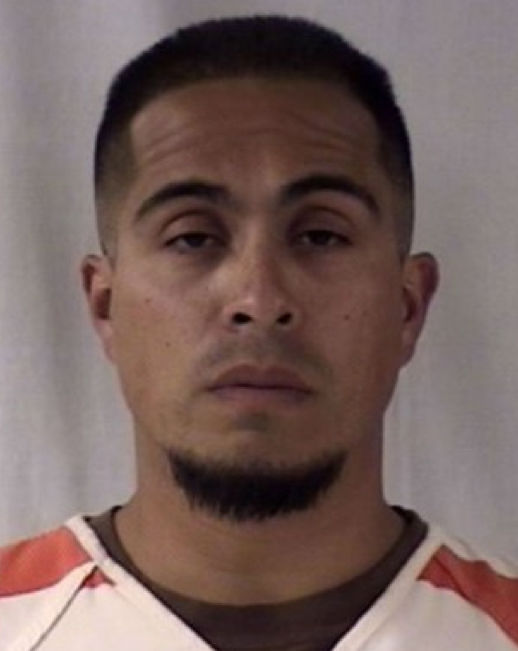