The U.S. Attorney’s Office for Wyoming has collected more than $7 million in criminal and civil actions in the last fiscal year.

Additionally, the District of Wyoming worked with other U.S. Attorney’s Offices and components of the Department of Justice to collect $73,596 in cases pursued jointly.

Across the nation, the Justice Department collected some $24.7 billion in civil and criminal actions in the fiscal year ending Sept. 30, 2014. 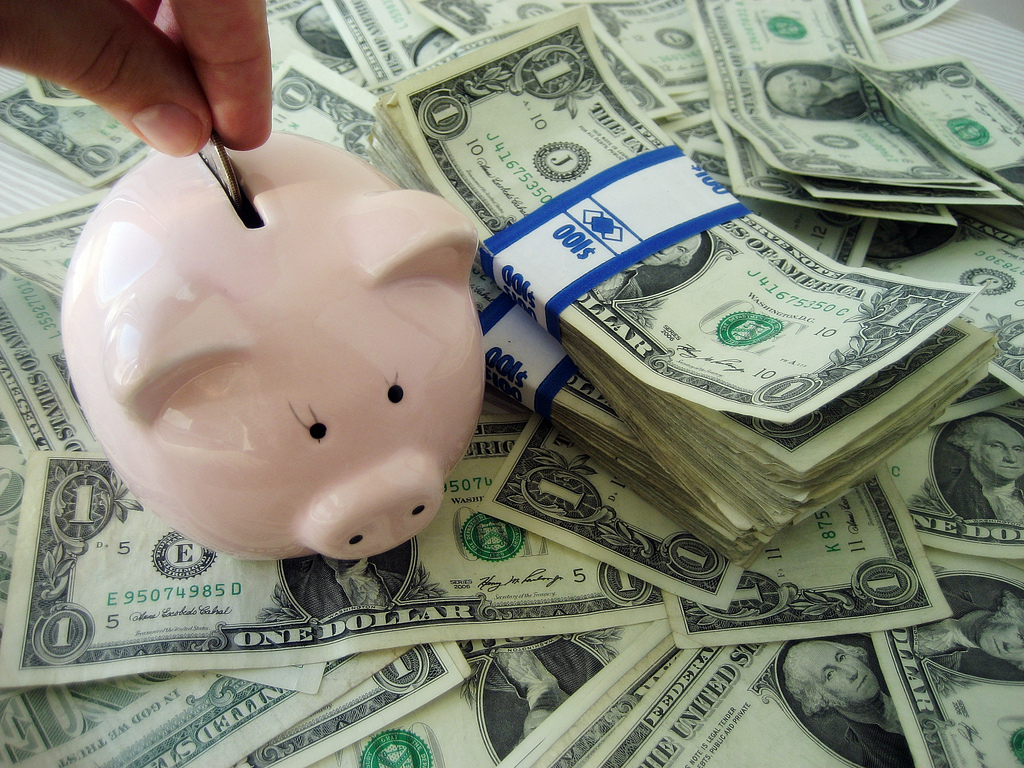