“We played much better in doubles today,” UW head coach Dean Clower said. “I am proud of the way the team came out to work this morning. In singles, everyone seems to be getting a little better every day. We have to continue working hard and improving every day.”

Singles play was also solid for the Cowgirls on Sunday as UW took four of seven matches on the day. Tokareva defeated Pippa Carr of Texas State in straight sets, 6-0, 6-0, followed by Jonas beating Eva Dench, 6-3, 6-1. Talbert earned a two-set win, 7-6, 6-0 over Bianca Birkenstock, while Hoekstra closed it out with a 6-4, 6-3 win over Elisa Nelson of Air Force.

Wyoming will return to action on Oct. 14 at the ITA Mountain Regional Tournament. 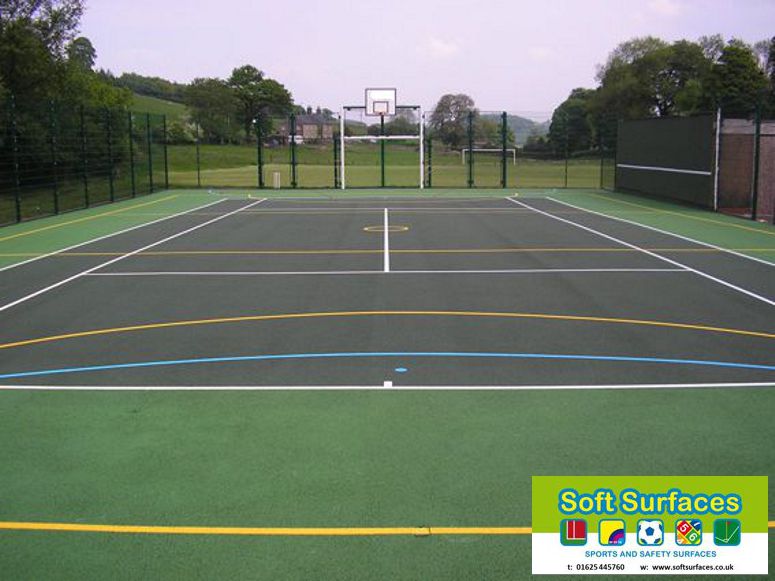