The Cheyenne Animal Shelter is warning the community they have become aware of animal control officers being impersonated in two separate incidents over the past weekend.

The impersonators attempted to remove animals from their homes and are described as wearing blue uniforms and driving a blue truck with yellow lights on top.

Cheyenne Animal Control officers encourage you to require anyone claiming to be an animal control officer to provide proper identification.

You can also can verify an officer’s information by calling the Cheyenne Animal Shelter at (307)635-1453. 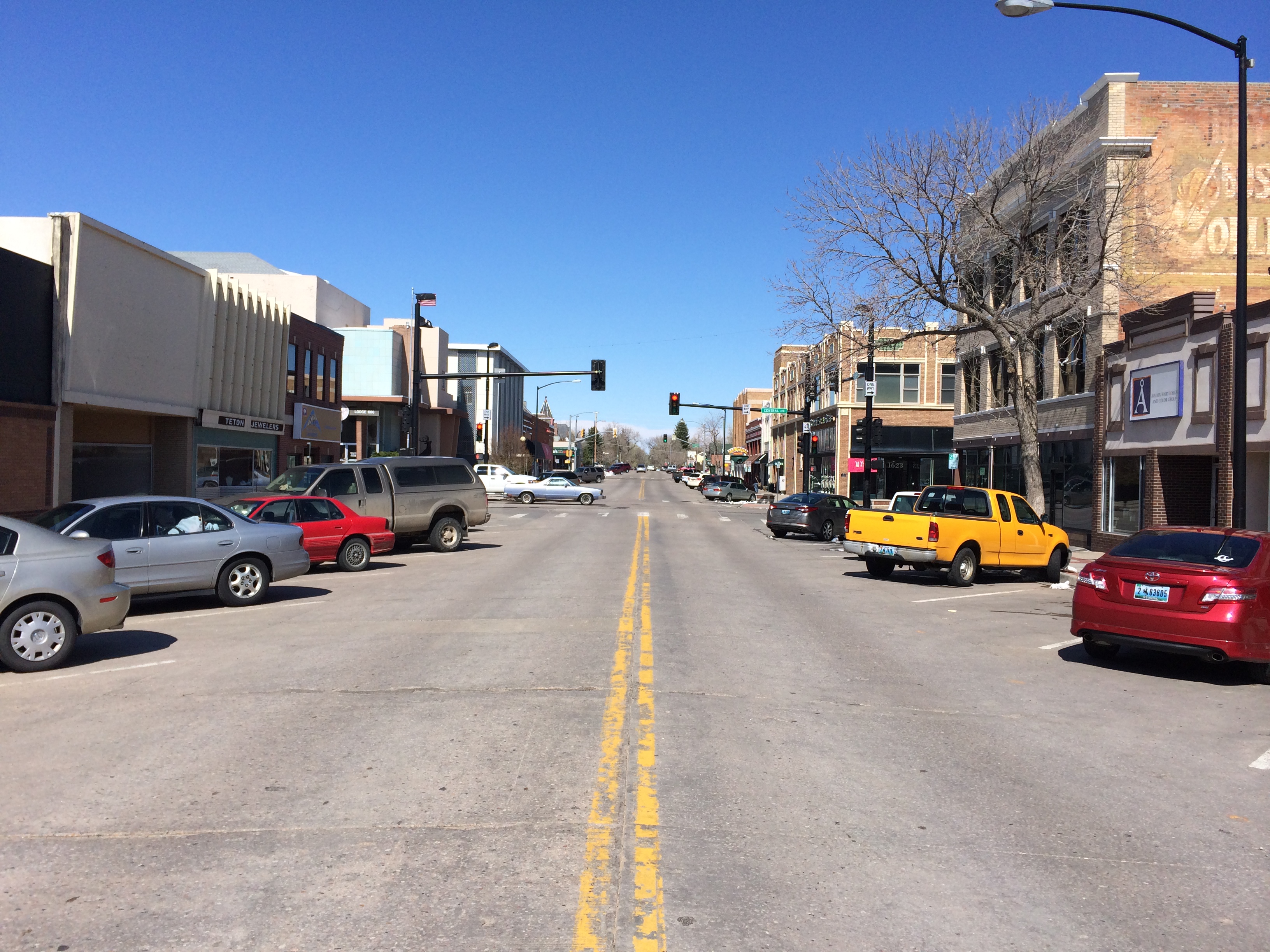