The Children’s Museum of Cheyenne appears to be moving from the “Hole” in downtown Cheyenne to  new location.

Any Surdam, president of the Children’s Museum of Cheyenne board, announced today the Children’s Museum is in negotiations to purchase a lot of land from the Dinneen family and move the museum from it’s current proposed location to an area near Cheyenne’s West edge at the corner of 17th Street and O’Neill Ave.

Surdam says the museum has also agreed to enter into negotiations to sell the land they currently own, the “Hole”, to Cheyenne Leads in the hope to further development downtown. 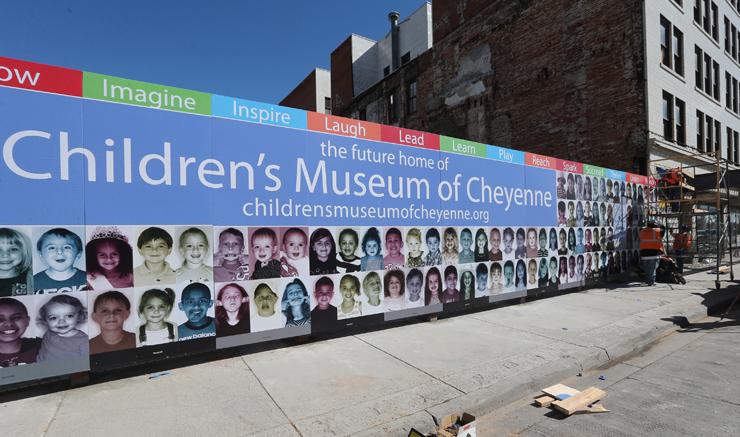