Today the president signed into law bipartisan legislation, led by U.S. Senators Mike Enzi, R-Wyo., and Jeanne Shaheen, D-N.H., to create a commemorative coin honoring Christa McAuliffe, a teacher who died aboard the Space Shuttle Challenger in 1986. Proceeds from the coin will go toward Science, Technology, Engineering and Mathematics (STEM) education.

“Christa McAuliffe was driven by a mission to inspire young minds and made great strides in the education community,” Enzi said. “The Christa McAuliffe Commemorative Coin Act will help honor her memory by advancing STEM opportunities for students. I hope people will get a coin of their own to support this cause.”

“I’m heartened by the bipartisan support that ushered this bill through Congress, which will create a truly fitting tribute in Christa McAuliffe’s memory. Forging a coin in her likeness with proceeds bolstering STEM education not only ensures generations of Granite Staters and Americans know her story, but it continues her mission to get kids involved in the fields of science, technology, engineering and math,” said Shaheen. 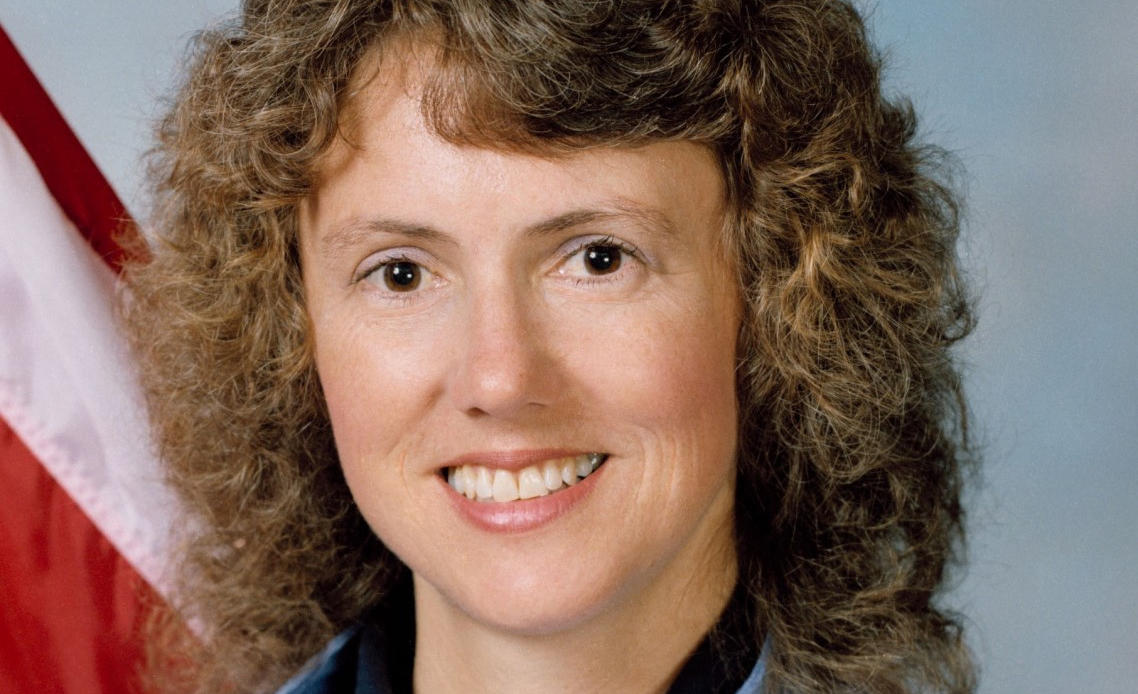