A Cheyenne man must pay $4,010 and lose his hunting privileges for two years for shooting a mule deer buck during a closed season.

Cheyenne Game Warden Shawn Blajszczak responded to a call from the Wyoming Highway Patrol on Nov. 30 about a possible poaching case. Trooper Gabriel Testerman stopped a pickup truck for speeding on Yellowstone Road just north of Cheyenne and noticed a large 4×4 mule deer in the bed of the truck. Knowing there were no open seasons for mule deer bucks, Trooper Testerman contacted Warden Blajszczak, who arrived at the scene along with Cheyenne Game Warden David Ellsworth.

The driver, 24-year-old Kurt B. Rangitsch of Cheyenne, said he shot the deer on the afternoon of Nov. 30 on a ranch near LaGrange. He then loaded the deer into his truck without field dressing it. Rangitsch was in possession of a Type 3 white-tailed deer only license for hunt area 15. However, buck mule deer are only allowed to be taken in this area from Oct. 1 to Oct. 14 with a general license. Rangitsch said he thought the deer was a white-tailed deer when he shot it.  Rangitsch was not a first time deer hunter; in fact he had his first deer license in Wyoming in 2002 and had several other deer licenses between 2002 and 2014 in Wyoming.

He was charged with taking a mule deer during a closed season and taking the wrong species of deer. Rangitsch pleaded no contest in Goshen County Circuit Court on Dec. 15. The Honorable Judge Randal R. Arp ordered Rangitsch to pay $3,000 in restitution and $1,010 in combined fines for the two charges. He was given one year of probation, and his hunting privileges were suspended for two years. He was also ordered to retake a hunter education class. 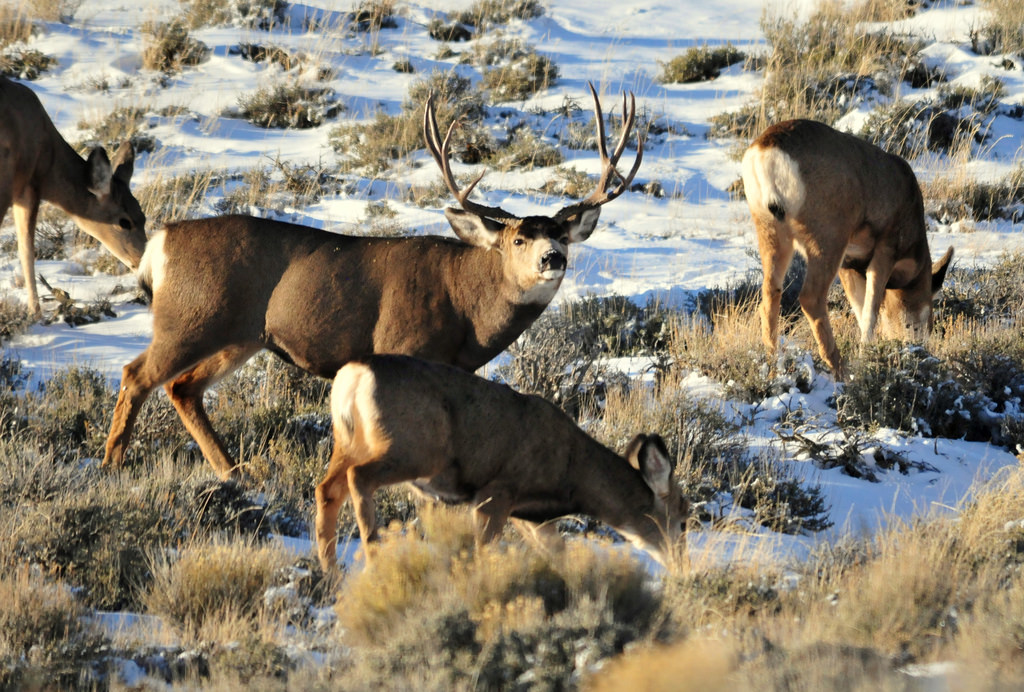