Dispatcher Moellenberg’s future plans are either furthering her education or starting on her next career. 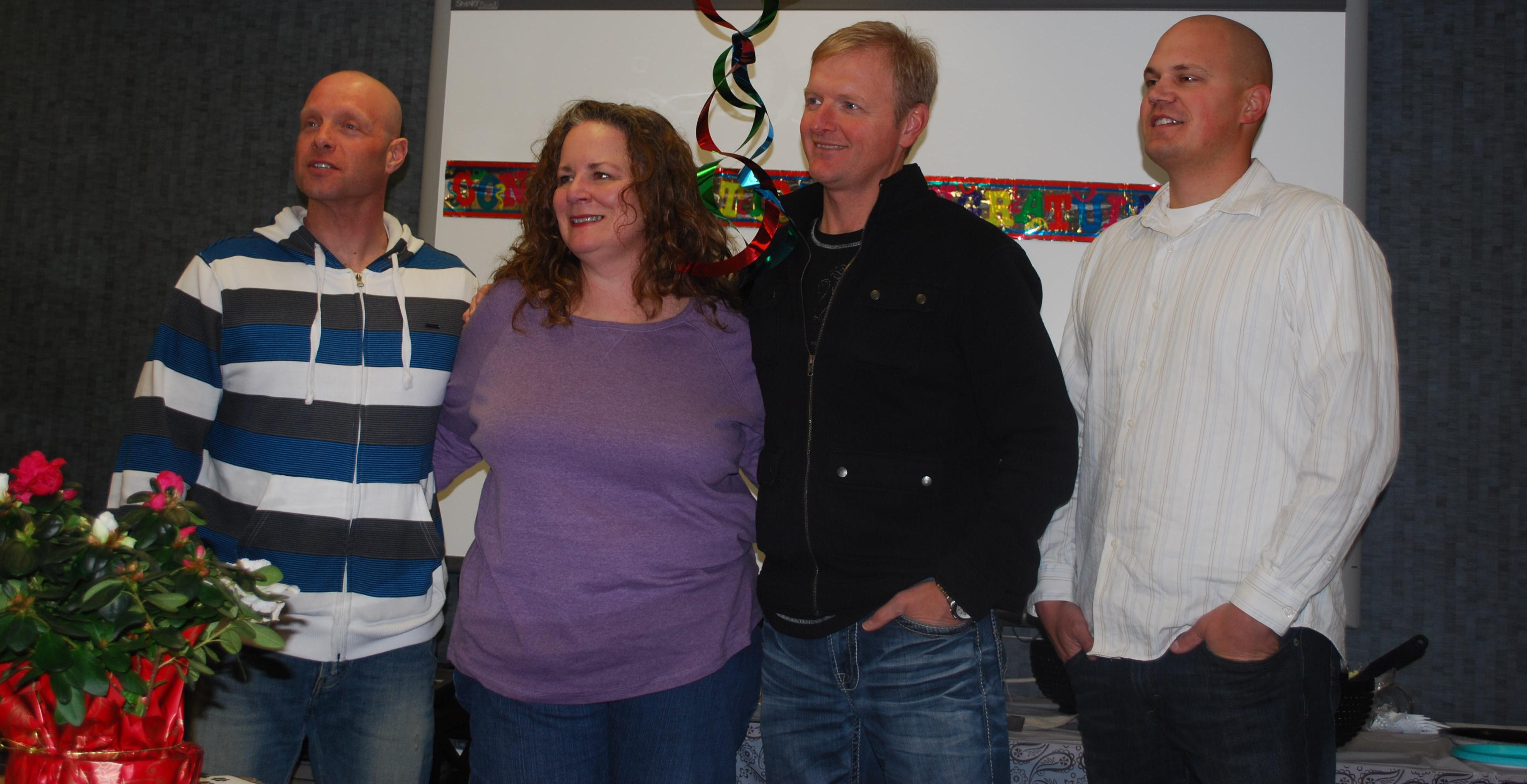