Pending legislation would reiterate that it’s a crime for a Wyoming lawmaker to offer to support a colleague’s bill in return for a promise of support for other legislation.

Gingery is proposing a bill for consideration at next week’s meeting of the Joint Judiciary Committee in Newcastle. He says his bill would change state statutes to specify that a lawmaker who offers to support legislation in exchange for a colleague’s support of another measure would be guilty of solicitation of bribery.

The practice, called logrolling, already is prohibited by the Wyoming Constitution. Gingery says he doesn’t believe it’s been a problem in the Legislature. 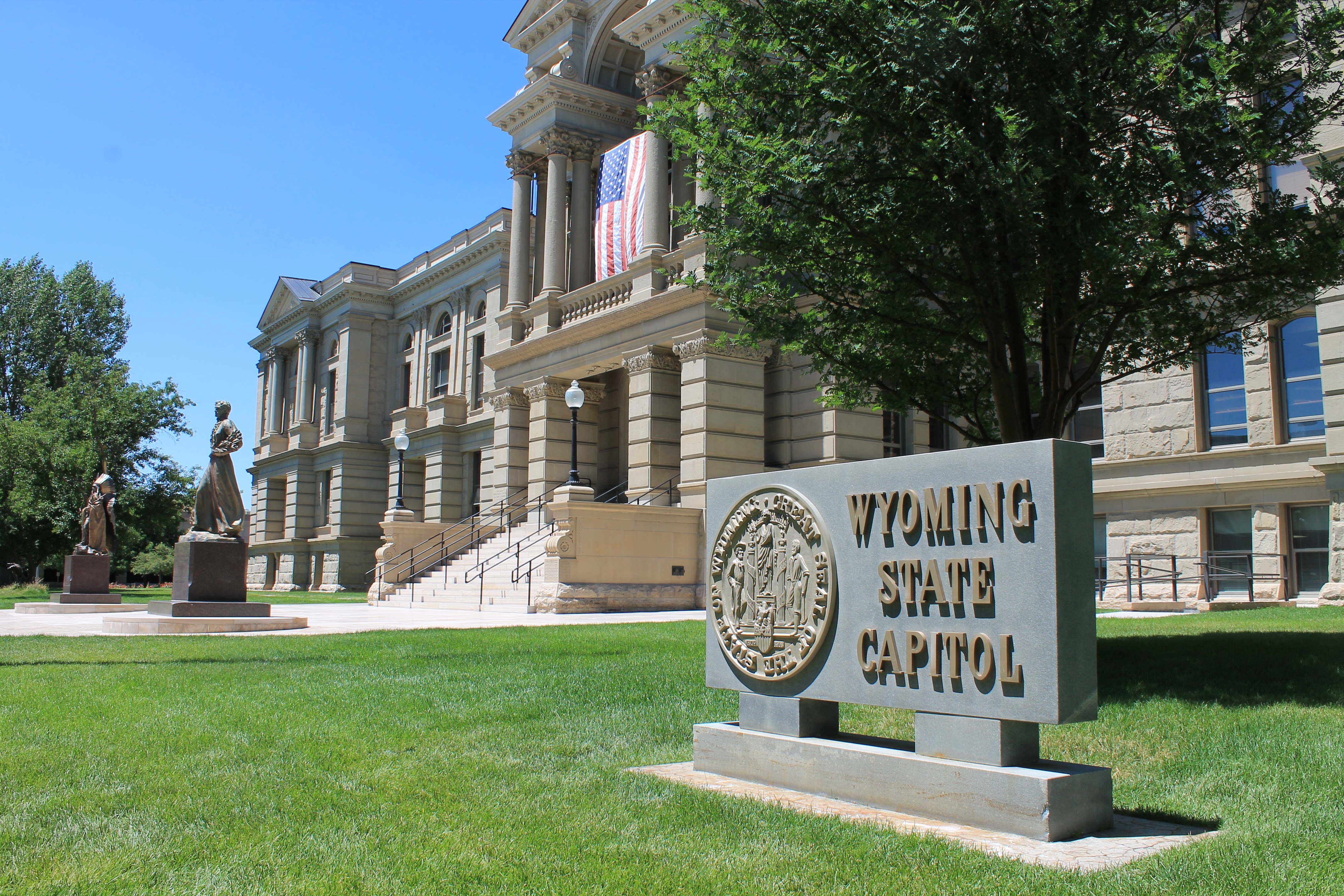